Europe: Most Toyota Car Sales In 2020 Were Hybrids, Rarely Plug-Ins

Did Toyota just achieve the CO2 emission target with the least number of plug-ins?

Toyota group (Toyota and Lexus brands) reports relatively strong sales numbers in Europe, that are relatively close to 2019 results, despite all the challenges.

However, while other manufacturer rushed to sell as many plug-ins as possible, Toyota sold only a handful of plug-ins and hydrogen fuel cell vehicles. Hybrids, on the other hand, stand for 53% of the overall volume (65% in Western Europe).

The detailed results include only the plug-in hybrid Prius and the outgoing generation of Mirai:

Hopefully, the year 2021 will be a new beginning for the Japanese company, thanks to launches of several new models: Toyota RAV4 Prime, Proace Electric van, Proace City compact van, the second-generation of Mirai and Lexus UX 300e.

Toyota is the third-largest car brand in Europe now so its electrification could make a difference. 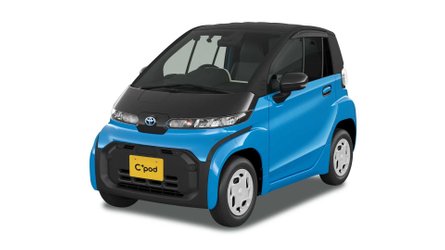 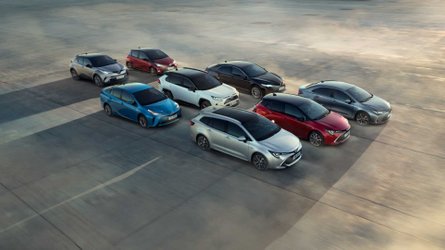