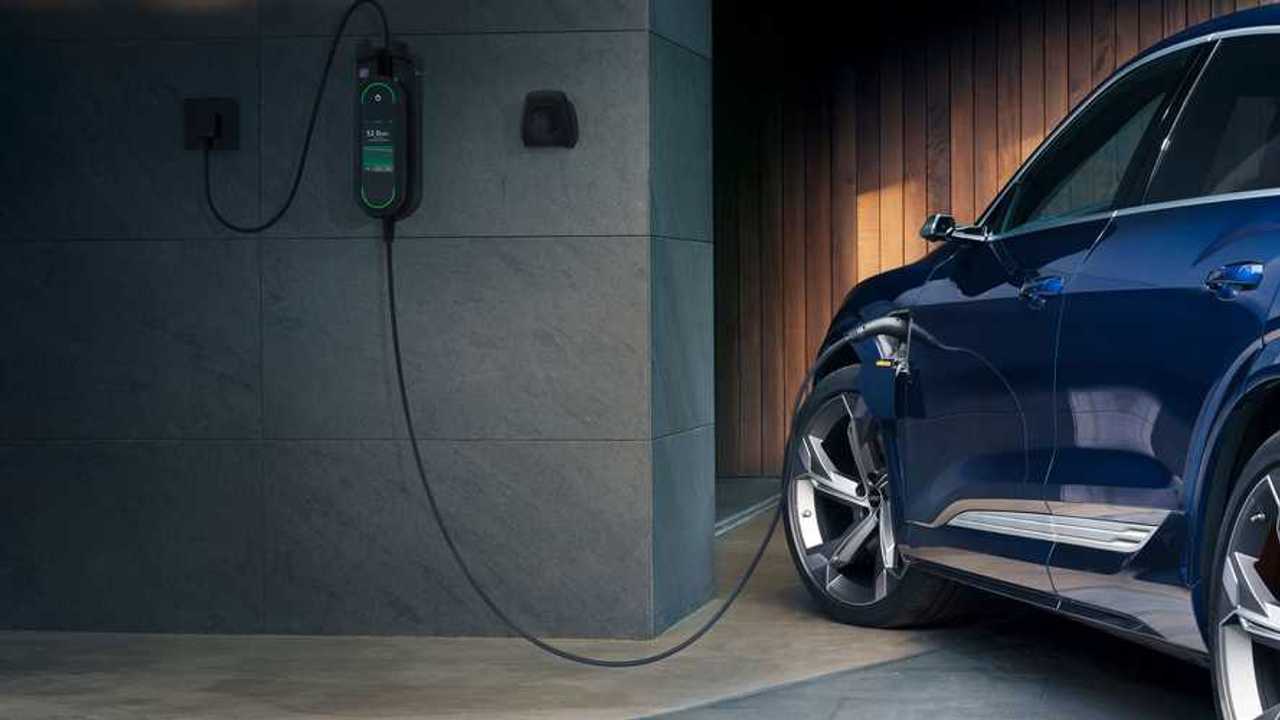 With the Smart Meter Gateway (SMGW) grid operators will be able to pause charging stations to save us from the "dark."

Audi, together with partners, conducted a research project on grid-optimized charging of electric cars, which has potential to help avoid the blackouts.

It utilizes a communication layer between the charging stations and the grid operator, which can request to stop/postpone charging in peak demand periods. Since some EVs, including the e-tron, can charge at 11 kW or 22 kW, multiple cars might cause a significant strain on the grid (or relief when pause).

In theory, the dynamic management should allow to keep demand within the limits of existing infrastructure, preventing grid overload. Once the situation is back to normal, the charging session will resume.

"As part of a research project, Audi collaborated with GISA and other partners to simulate an overload scenario in the local power grid: multiple electric cars charging simultaneously and with high power on a street supplied by a local network transformer."

The main element is the smart meter gateway (SMGW), which communicates with the grid operator's data center, reporting the power level value.

"The SMGW establishes a highly secure data connection between the house and the grid operator via a certified IT backend. All necessary information and control signals are transmitted in a targeted manner – either to the home energy management system (HEMS) or directly to the charging system connect that Audi offers as an option."

According to Audi, its electric cars are ready for implementation of such a system, providing additional data about the desired time of departure.

"Dynamic management of the charging procedure is achieved through targeted communication between the electric car and the grid operator. In practice, this will mean delayed charging, taking into account the desired time of departure and the actual load in the power grid."

"In the medium term, the new networking technology will allow the charging capacity, charging time, and charging duration to be controlled for each car."

While the overall concept is interesting, we are not sure whether it's the right thing to set up a communication between the car and the grid, rather than solely between the charging station and the grid.

The delayed charging is possible now and will be realized right after the power comes up to the charging station. There is no really need to complicate the system and combine the delayed charging with the grid overload. A simple ON/OFF feature (or power limit in % / kW) would be enough.