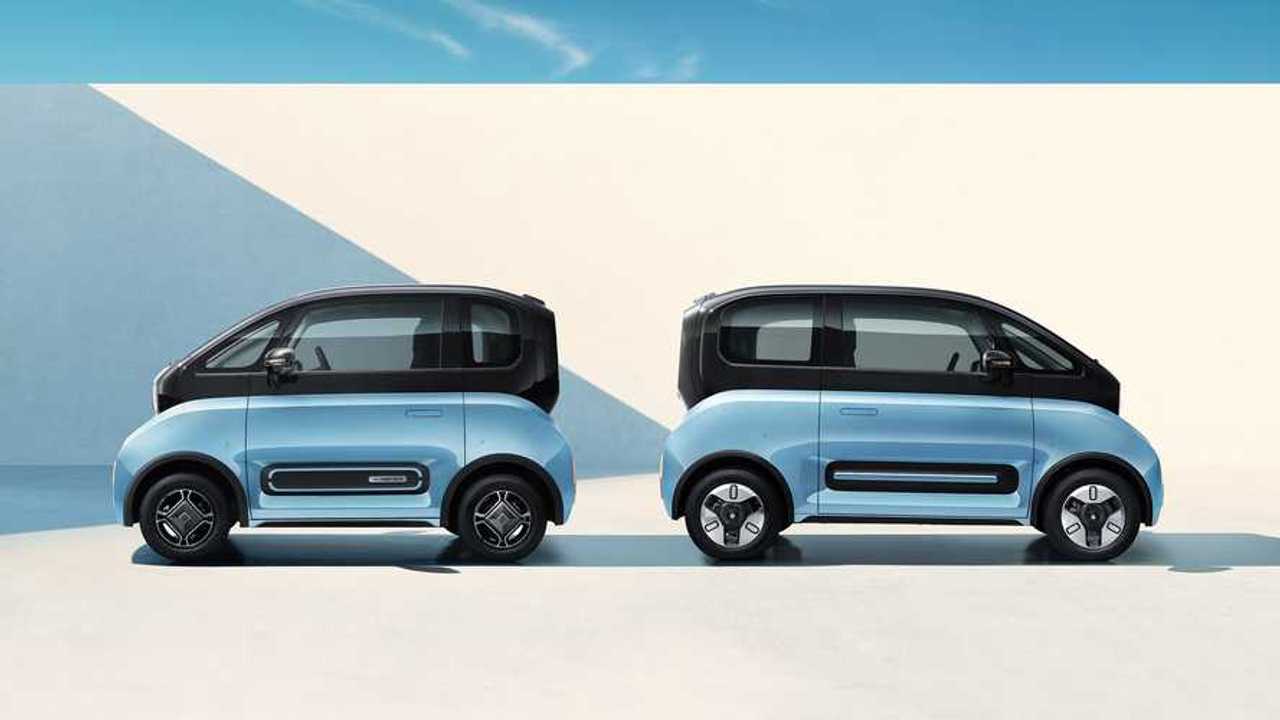 But most of the volume was carried out by the tiny Baojun and Wuling EVs.

The good thing is that the sales of New Energy Vehicles (NEVs) - all-electric and plug-in hybrids - have quadrupled year-over-year in 2020, although GM does not reveal the exact volume.

During the next five years (2021-2025), more than 40% of new model launches willo be NEVs, which means that also the volume should gradually drift more towards 40% we guess.

We don't know exact numbers, but it's not a mystery that the best-selling NEVs in the GM's portfolio in China were actually the tiny Wuling (Hong Guang MINI EV) and Baojun (E300 and E300 PLUS) models, produced by the joint venture between SAIC, GM and Liuzhou Wuling Motors.

GM Outlines Its Technology Rollout Plan For China By 2030

Buick Is Exploring Direct Sales Of EVs Starting With Velite 7

In China, Buick operates under the SAIC-GM (50/50 joint venture between GM with SAIC), and offers currently: