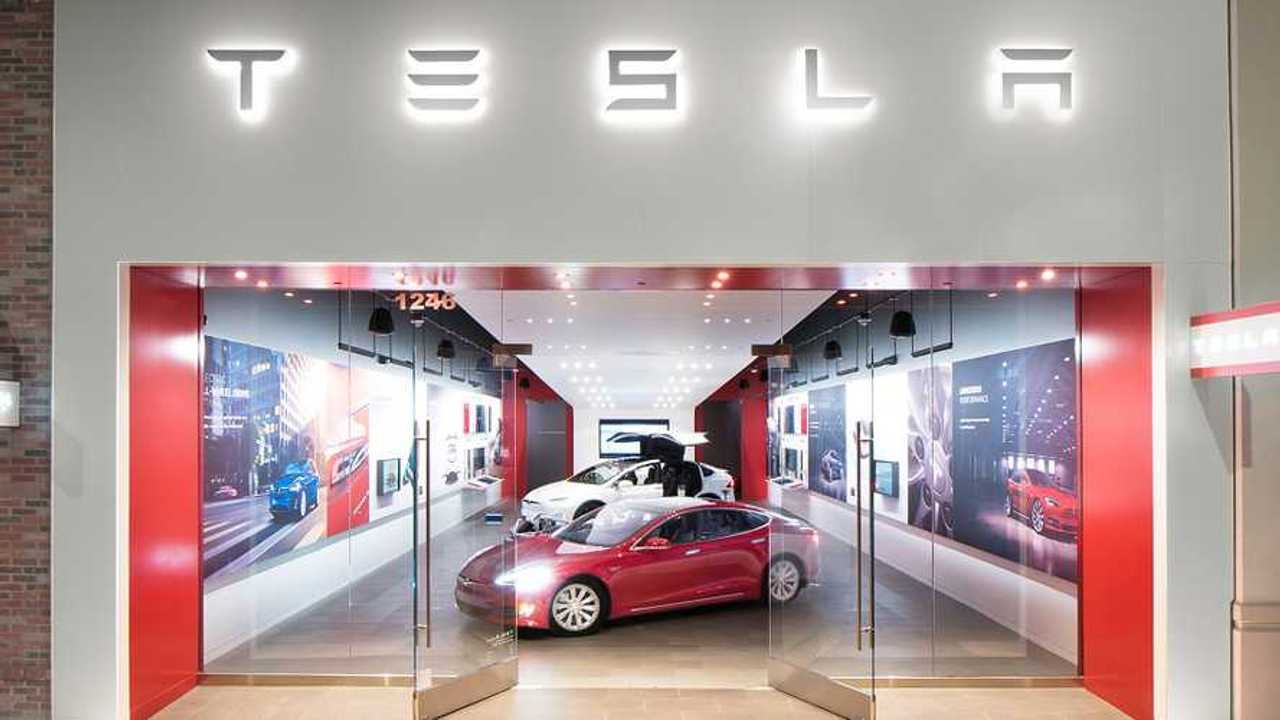 What could have prompted them to break the Tesla location’s windows, doors and damage one vehicle on display inside?

While Tesla certainly has plenty of haters, they don’t necessarily resort to physical violence in an attempt to get their anti-Tesla message across. Well, this incident in Berlin is one of those fairly rare instances when people who hate Tesla do actual damage; it took place last Sunday and it targeted a Tesla showroom located on one of Berlin’s most famous avenues, the Kurfürstendamm.

According to the police report quoted by t-online.de, the group of still unidentified people broke doors and windows and did damage to a display vehicle that was parked inside. Police are still investigating and so far have not announced the identification of any perpetrators.

The attack was so fierce that damage was also done to two adjacent businesses, according to the source article. It is not known why the showroom was targeted, but it could have something to do with tensions that arose when Tesla announced it was going to build a factory close to Berlin and in order to build it it had to clearcut a large area of forest in order to do so.