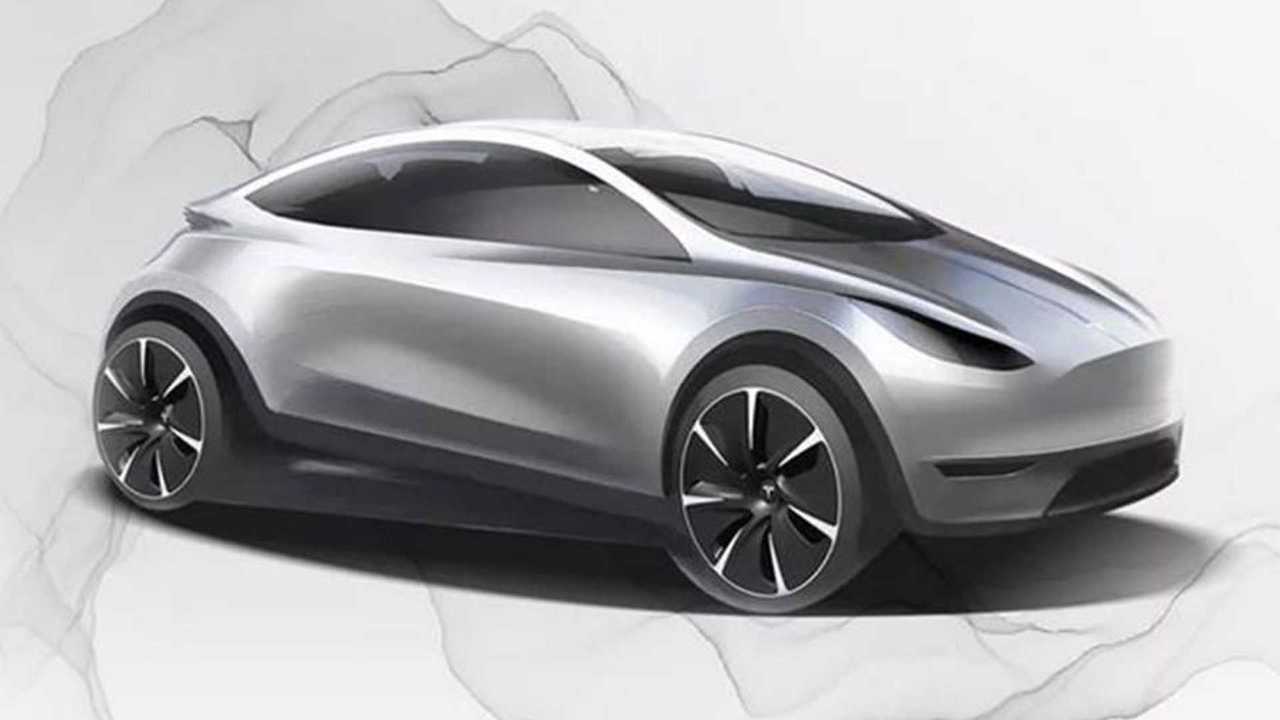 Should Tesla have a completely different set of upcoming models specifically for the Chinese market?

According to a report by Reuters, which is said to come from "three people with knowledge of the matter," Tesla is seeking out a design director specific to China. The automaker is said to have plans to create a fully functional design center in Beijing or Shanghai with the goal of designing Tesla vehicles to suit the Chinese market.

This isn't uncommon. Many automakers make models specific to certain countries. In fact, we often hear comments at InsideEVs from people who are sad they can't buy a Honda e or Volkwagen ID.3, among many other cars, on our shores. To date, Tesla has launched the same models across the globe, with minor adjustments, of course. Now, perhaps it will work to change that tradition.

Reuters says Tesla has actually already interviewed potential candidates for the China design position. They were reportedly interviewed by Tesla’s global design chief Franz von Holzhausen. However, Tesla and von Holzhausen did not respond to requests for comment on the matter.

We recently published articles about the potential for a $25,000 Tesla vehicle. More specifically, the latest information points to the upcoming car being either made in China and/or exclusive to China. Other reports suggest that the car may come to market much sooner than previously anticipated. Again, these reports often come from people familiar with the matter who requested to remain anonymous. Nonetheless, one anonymous source told Reuters:

“They want to give vehicle design a lot more bias toward China; they have already done a lot here, setting up a major manufacturing site and having sold a ton of EVs, but it seems Tesla’s ready to put roots down.”

While there is no official information from Tesla revealing details, CEO Elon Musk has made plenty of comments arguably substantiating the possibilities, though he has talked about the car being available globally. For example, last year Musk shared at a media event in China:

“I think something that would be super cool would be ... to create a China design and engineering centre to actually design an original car in China for worldwide consumption. I think this would be very exciting."

Since then, Tesla has officially announced a Supercharger center in the country, as well as an R&D center.