Volkswagen seems to plan to do the same, but only by 2040.

You have already heard from us that Volkswagen is probably planning to phase out engines by 2040. A slide said the EOP (end of production) for combustion-engined vehicles would happen by then. It seems Audi wants to anticipate Volkswagen’s moves and to do that a lot earlier than its controlling company: by 2035 or even earlier.

This is what an article from WirtschaftsWoche said on January 8. According to it, Audi would be creating a timetable for that right now. In a matter of months, each of the company’s plants would know when they will stop manufacturing engines.

Audi’s CEO, Markus Duesmann, would have said that “protection of the environment and economic success go together well,” meaning that selling electric cars will make the company not only survive but also make a profit in the future.

If that plan really comes up, it will be interesting to check how Audi plans to get rid of engines once and for all. Its current cars will still need parts and maintenance, but will Audi keep on producing them? Will it produce a limited number of these parts and then cease their manufacturing? 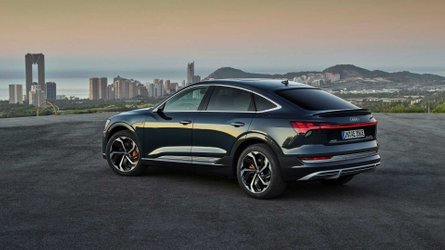 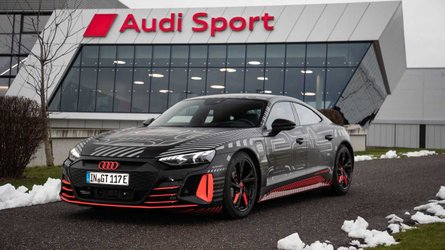 Audi and Volkswagen could create a company to keep these cars running, putting all their machinery for engine production under its responsibility. Still, it would be a company with an expiry date. What seems more feasible is that European governments create mechanisms for replacing old combustion-engined cars with EVs.

In that sense, Volkswagen and Audi could end up doing the same thing Renault plans to do with Flins, turning one of their factories into a “refactory” and disassembling and recycling older cars to keep the ones in better shape running. As we said, it will be interesting to watch the path towards electric mobility these companies will adopt, whatever it is.