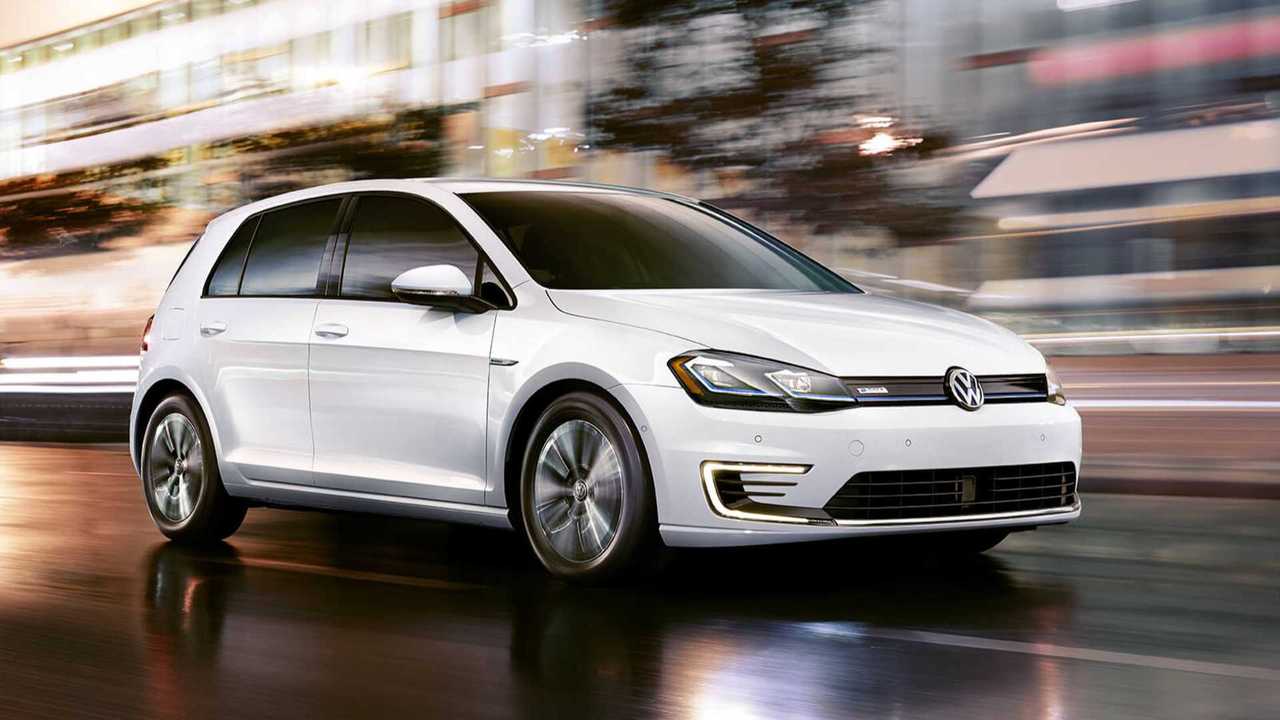 This probably only applies to the UK (and Europe), but it does show the power of a well established brand.

The Volkswagen e-Golf was among the first conventional vehicles to be converted to fully run on electricity. It doesn’t have especially strong performance or range, but it is a Golf and still good enough as an EV to still remain tempting even after it was taken out of production and replaced by the ID.3, a vehicle designed from the ground up as an electric car.

Proof of the e-Golf’s lingering desirability is evident in this UK study about the depreciation of electric vehicles. According to comparethemarket.com, the e-Golf has the least depreciation of any EV currently on the used market - 25.1 percent, which is around £7,000 loss over three years.

The e-Golf is followed by a slew of Telas in this ranking. In second place, we have the Tesla Model S 75, which according to this study will only incur 26.7 percent depreciation, followed by the Model X 75D with 27.5 percent, then the Model X 90D with 31. percent, and the Model S 100D with 35.4 percent.

And the e-Golf is not the only Volkswagen that made it among the top spots because in sixth place we find the e-Up!, the little electric runabout that will lose an estimated 36.2 percent of its value over the first three years of its life.

The same company also ranked plug-in hybrids in the same way and crowned the base Porsche Panamera plug-in as the winner, with just 21.1 depreciation over three years. It’s followed by the MINI Countryman Cooper SE with 31.5 percent and, unsurprisingly, the VW GOlf GTE Advance whose expected depreciation is 36.3 percent.

Tesla Lemon Cars Are Turning Into Loaners In The U.S. And Norway
⠀