US: One In Ten New Volvos Sold In December 2020 Was A Plug-In 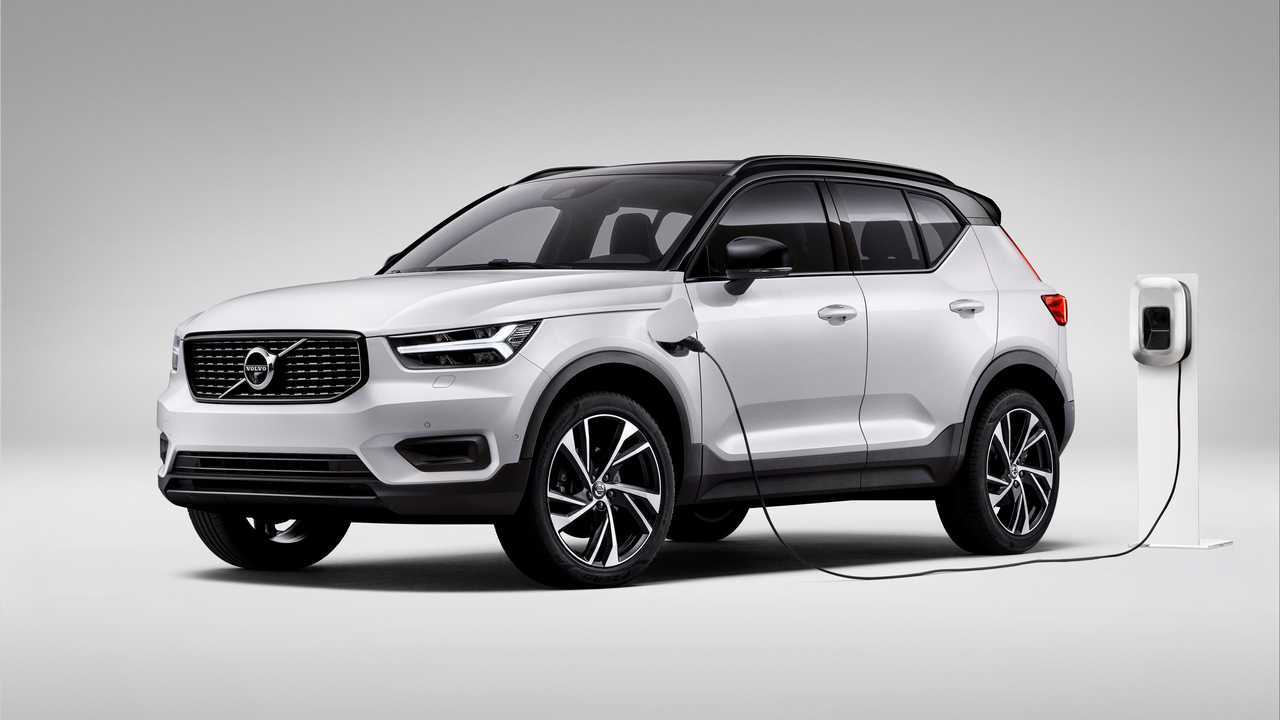 Actually, the plug-in share out of Volvo's total volume has reached 12%.

It seems also that the plug-in electric car sales (several PHEV models) expand quickly, as the share of Recharge models increased to 12% in December.

This is the only number that we have, but it's enough to calculate that some 1,709 plug-ins were sold last month!

Once the all-electric Volvo XC40 Recharge hits the market, Volvo should be able to remain in the two-digit range for plug-in share, gradually moving up. The premium brands are usually the ones with the highest share of plug-in sales.

In the following post, we will take a look at the global Volvo plug-in car sales, which is already quite significant, thanks to the European rush.

Second All-Electric Volvo Model Will Be Revealed In March 2021