The plug-in sales result in 2020 is barely matching 2019, despite that the Kona Electric is produced also in Europe now.

Hyundai was unable to deliver growth of plug-in electric cars in November, as its global volume decreased by over 24% year-over-year to 5,717.

Because the overall Hyundai car sales volume increased by 3.7% to almost 163,000, the plug-in share also noted a dip, to 3.5% - the lowest results in almost two years.

It's pretty strange, especially since in many markets, like Europe, plug-in sales increased a lot.

We can assume that we will see higher sales in 2021, once the all-new Hyundai Ioniq 5 will enter the market.

The main focus is on BEVs:

The Kona Electric remains the dominant model in the lineup:

The number reveals not only a 51% drop year-over-year in November, but also that sales outside South Korea are marginal, which is in contradiction of the bold announcement about the future of hydrogen cars. 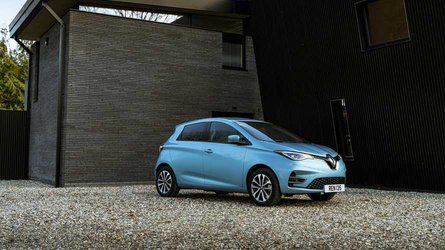 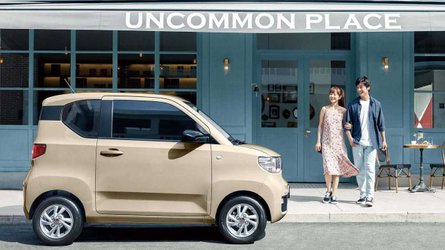 China Set New Plug-In Car Sales Record In November 2020
By: Mark Kane
++
++
Got a tip for us? Email: tips@insideevs.com