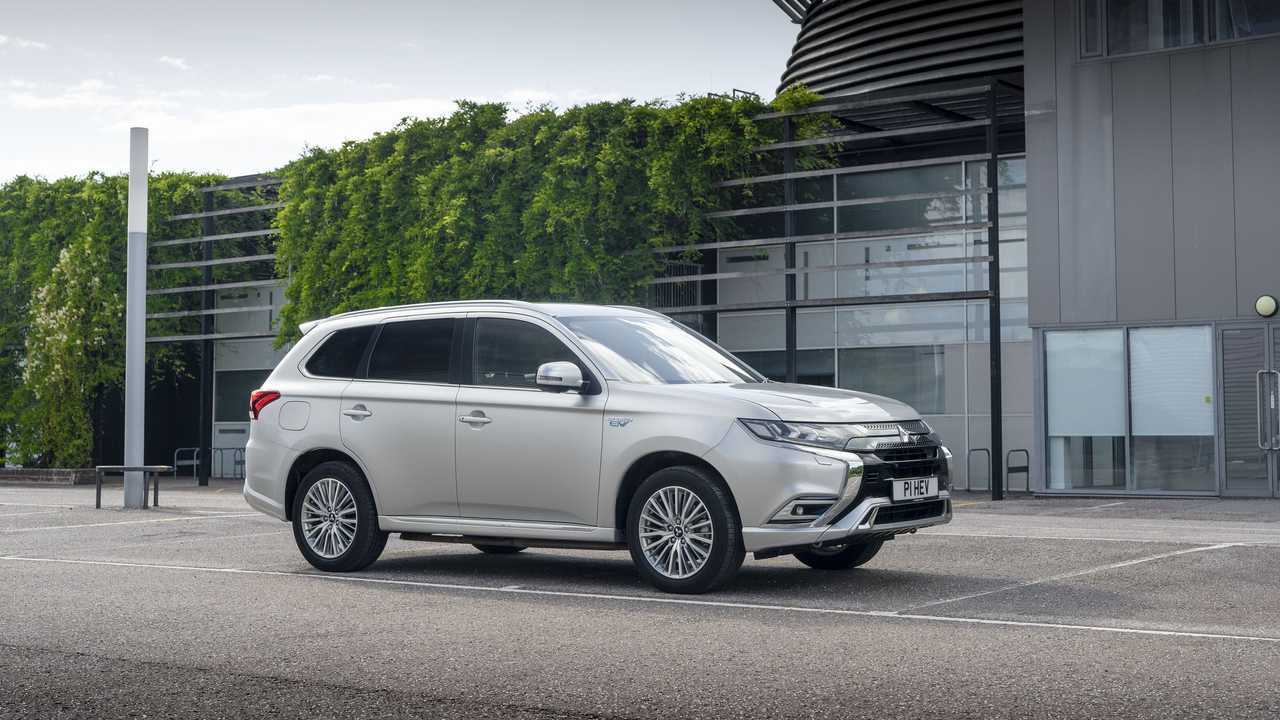 After eight years of production in Japan, the Mitsubishi Outlander PHEV is now additionally produced also in Thailand.

Mitsubishi announced the start of the first overseas production of the Outlander PHEV in Thailand. The first unit officially rolled off the line, at the Laemchabang Factory, on December 21.

The first customer car deliveries in Thailand are scheduled for January. According to the Japanese company, the main reason for the localization of production is a high potential for growth in the Thai market. We guess that cars will be exported also to other countries in the ASEAN region.

The press release does not say anything about the powertrain/battery, so we guess the specs remain the same - including the 13.8 kWh battery for 28 miles (45 km) of all-electric range (WLTP).

Globally, Mitsubishi has sold more than 260,000 Outlander PHEVs (since January 2013), mostly in Europe.