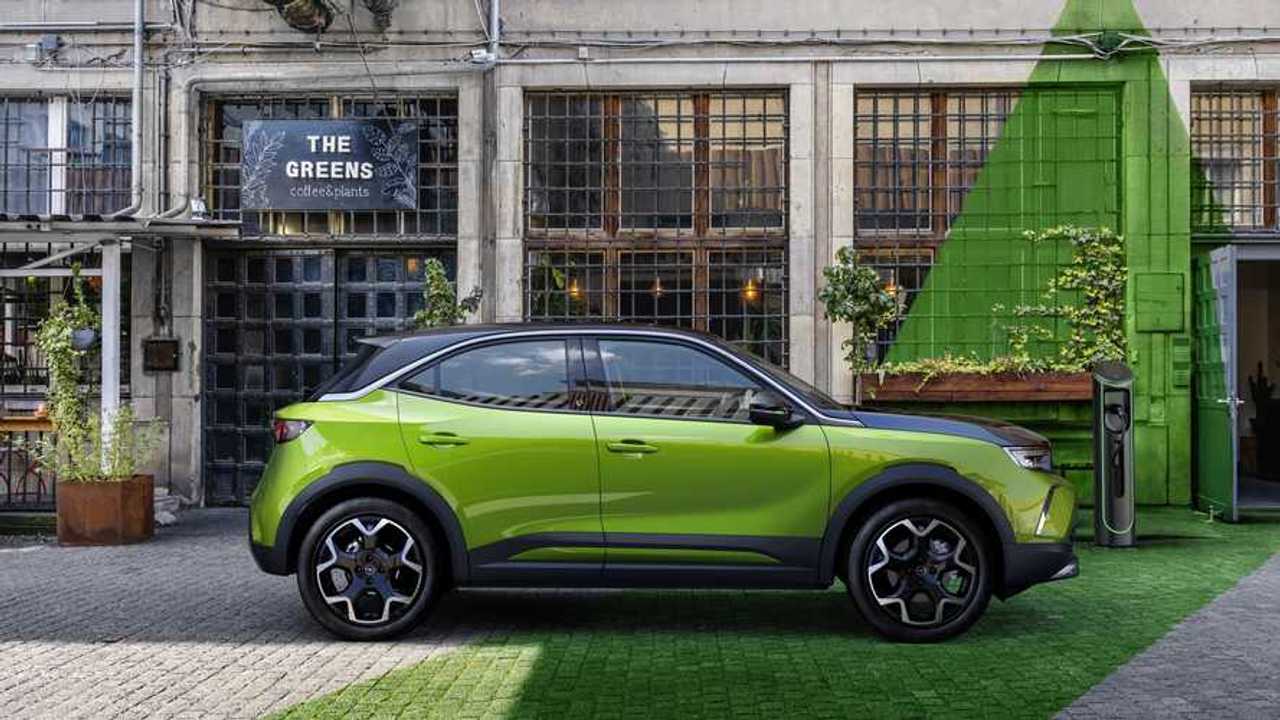 It sold out just over a month after pricing was announced and Opel began accepting pre-orders.

In late September, Opel was announcing pricing for the Mokka-e, the all-electric version of the company’s new small crossover, the Mokka (the high-riding cousin of the Corsa hatchback). It is essentially the same car underneath as the Peugeot e-2008, and just like the French car, it’s proving very popular.

According to information obtained by Edison Media from Opel’s German dealer network, the Mokka-e has apparently already sold - just ten weeks after pre-orders were opened. And it’s not just the high-spec launch edition (the first to be manufactured and delivered), but reportedly even the first full year of production in advance; not a single car has even been delivered to a customer yet - deliveries are slated to commence in early 2021.

Opel hasn’t specifically said how many orders it took for the model to sell out, but apparently it’s in the ‘ high four-digit ‘ range. The Mokka is manufactured at parent company PSA’s facility in Poissy, alongside the DS3 Crossback, but it’s apparently proving more popular than the DS model.

Check Out The Opel/Vauxhall Mokka-e, The Peugeot e-2008’s German Cousin

It might be down to the pricing - The Mokka-e is priced in Germany from €32,990 before subsidies, while the DS3 Crossback E-Tense starts at €39,390 before any rebates have been applied; the mechanically almost identical Peugeot e-2008 slots right in the middle, with a price starting at €35,250.