Tesla is still willing to share its Supercharger Network, but other EVs would need to be certified first.

For years, Tesla CEO Elon Musk has said other automakers could partner up with Tesla for use of its vast Supercharger Network. However, to date, no companies have pursued the opportunity. For this reason, we're not sure what's involved and what it might cost. Now, the option has presented itself in China. Will it play out differently abroad?

Tesla's vice president in China Grace Tao recently spoke in an online forum. The talk was centered around Tesla's Supercharger news in China. She said the company isn't ruling out the possibility of offering Tesla charging stations to other EV brands in the future.

The news comes on the heels of Tesla's announcement that it will build Supercharger in China for the local market, and perhaps other markets in the future. Currently, there are only some 500 Superchargers in China, but that's going to change exponentially going forward. Tesla has plans for a new Supercharger factory in Shanghai with a capacity to produce 10,000 units per year. The project will cost Tesla 42 million yuan, according to Reuters.

Tao didn't provide details about the specifics of a potential charging partnership or a timeline. However, she did say that if other EVs were to use Tesla's Superchargers, they'd need to be certified first. She also didn't provide much information about the potential for the Shanghai plant to build and export Superchargers for other markets, but she entertained that possibility as well. 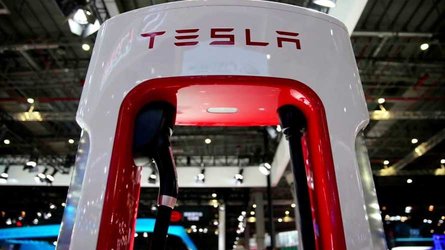 Tesla Looking To Begin Manufacturing Of Superchargers In China 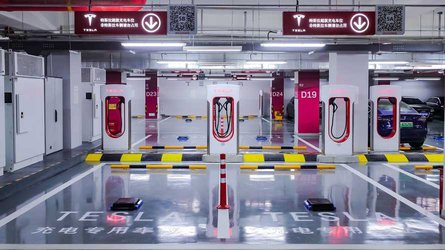 Have you often wondered why other electric car makers in the U.S. haven't taken Tesla up on its offers to partner up? It seems having access to Tesla's Supercharger Network could provide a huge advantage. Some people thought Rivian might hop on board. Perhaps it's too expensive?

In related news, Elon Musk has once again said he may be willing to merge with a legacy automaker if a good opportunity presented itself. Let us know your thoughts in the comment section below.