Ford Is Expected To Produce MEB-Based EVs In Cologne, Germany 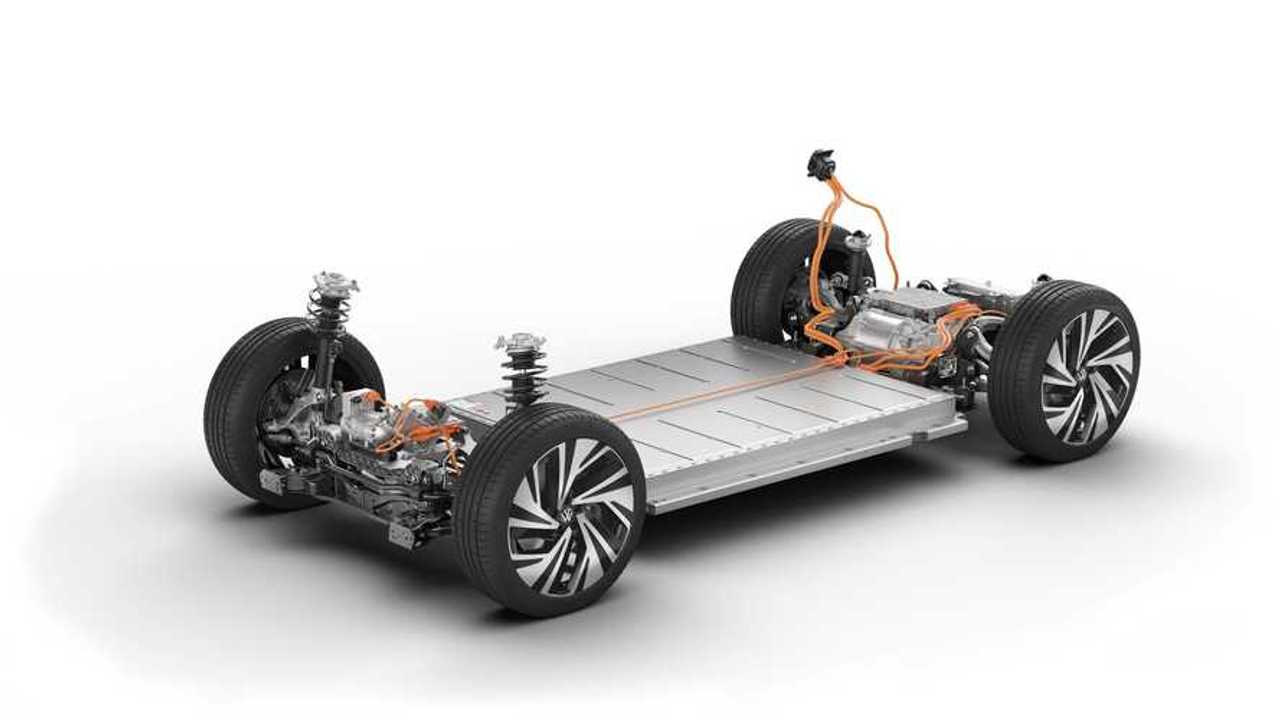 The company is considering a second MEB-Based electric car for Europe.

According to the media reports, Ford is expected to produce its new, MEB-based electric car for the European market in Cologne, Germany.

The selection of the site was not confirmed by the manufacturer and has to be treated as unofficial. The investment in the Cologne plant, which currently makes the Fiesta model, might reach €1 billion ($1.2 billion).

The first MEB model is being designed and engineered at Ford's development center in Merkenich, near Cologne.

Earlier this year, Ford announced a partnership with Volkswagen, which includes the use of the Volkswagen MEB platform in one of its models, envisioned for Europe. In total, some 600,000 units will be produced, over several years (six according to the chart), starting in 2023.

While the volume sounds decent, it still might not be enough to be profitable. This is why Ford is considering a second MEB-based model - probably also only for Europe.

Ford can choose also its Saarlouis plant in Germany, where the Focus is produced, or another plant in Craiova, Romania.

An interesting thing is that Marelli will produce electric drivetrains in Cologne, reportedly at a facility that belongs to the Ford plant in Cologne.

Another interesting thing, but not necessarily related to Ford, is that SVOLT Energy Technology intends to open a battery cell gigafactory in Saarlouis. As Ford's plant is reducing production, because of weakened demand for the Focus, there is a question of whether or not to add an EV model to keep the factory busy. A battery gigafactory on hand is always welcome, we guess (even if used only to get a better price from a different supplier).