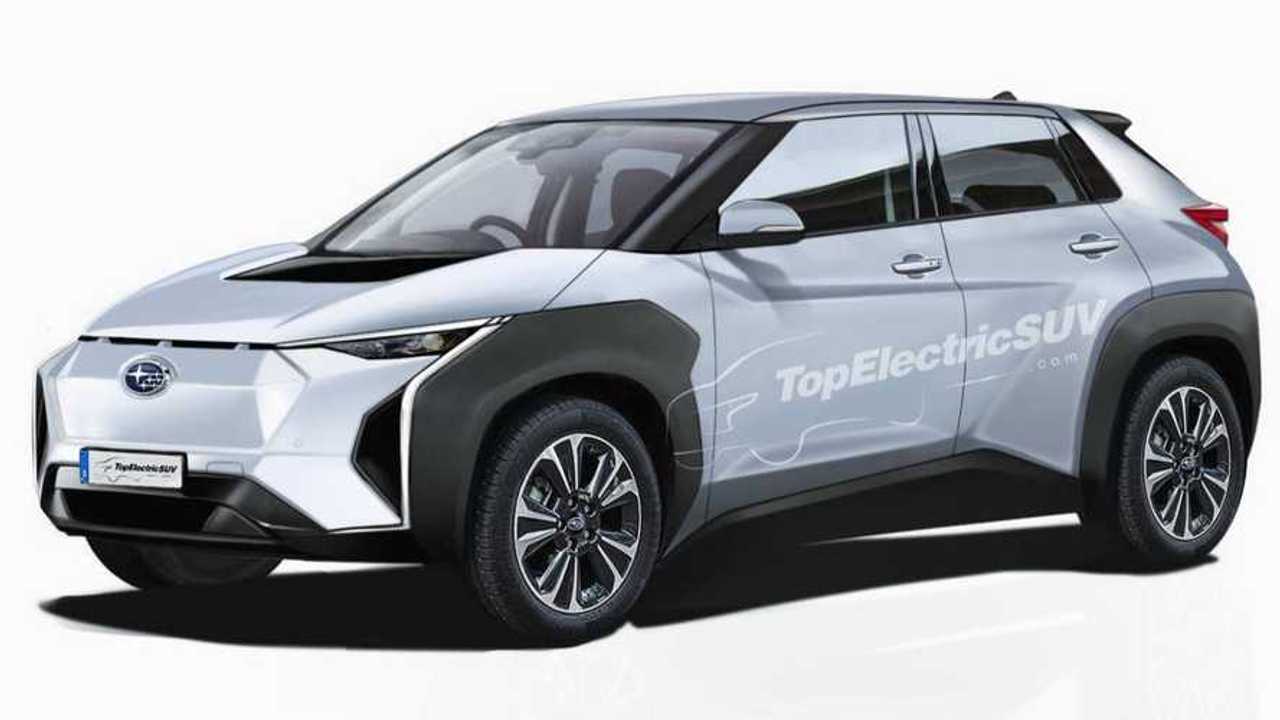 This is Subaru’s answer to the Volkswagen ID.4 and this rendering accurately previews the production version.

The small electric crossover segment is shaping up to be really competitive over the next few years. Vehicles like the Tesla Model Y, Volkswagen ID.4 or the Nissan Aryia will be the key contenders in the class, but that hasn’t stopped Subaru from trying to create its own, which it previewed with the Evoltis concept.

The Evoltis was shown earlier in 2020 as a design study and it raised many eyebrows, with its unusual angular styling and stance. But at the same time, the concept didn’t look a million miles away from production, and there’s a good chance the series model won’t differ too much, at least in terms of its exterior appearance.

To give us a better idea of what the 2021 Subaru Evoltis electric crossover will be like, TopElectricSUV created this rather good and believable rendering that previews it. It is obviously based on the concept, but the artist who created it added many production-spec pieces to make it all come together and look like a believable production mini SUV.

So does the design work, or is this going to be the next Pontiac Aztek? Well, it honestly looks pretty good - actual headlights, production wheels, mirrors and door handles really help it achieve that production look.

The production Evoltis will ride on a platform co-developed with Toyota (which will also develop its own BEV SUV based on the same underpinnings), it will be roughly the same size as a Toyota RAV4 (although it will probably sit a bit lower to the ground), and so far no claims regarding its performance or range have been made.