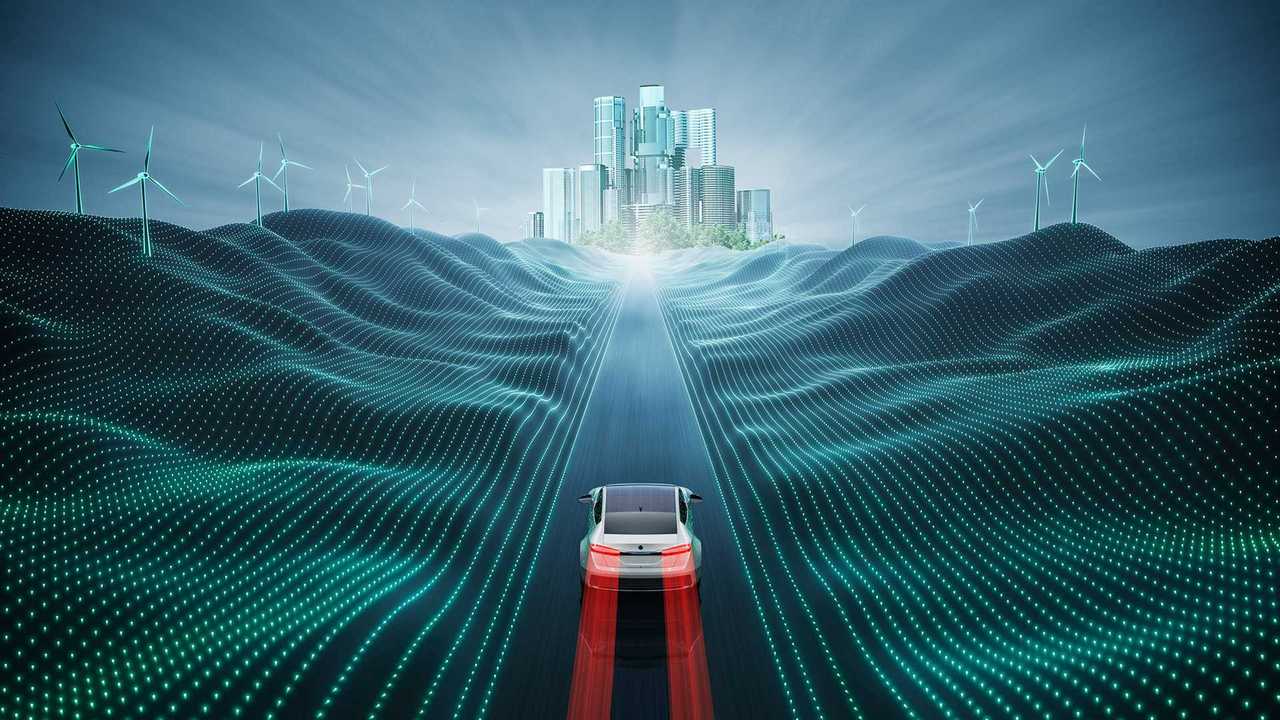 The solid-state battery developer is now traded on the NYSE under ticker "QS."

QuantumScape Corporation has completed its combination with Kensington Capital Acquisition Corp., a special purpose acquisition company, and from today (November 27) on it is traded on the NYSE under the ticker symbol "QS". Net proceeds from the deal amounted to about $680 million.

The company attracted a lot of attention from investors, including Volkswagen which invested roughly $300 million, Continental, SAIC and Bill Gates. One of the most important things is that QuantumScape has Tesla co-founder J.B. Straubel on its board.

It means that the solid-state battery technology, developed since the company was founded in 2010, must be really promising.

QuantumScape says that its solid-state cells should not only be more energy-dense (from less than 400 Wh/kg to almost 500 Wh/kg) than conventional lithium-ion, but also allow for ultra-fast charging (0 to 80% in less than 15 minutes), and offer high safety, longevity and low cost. 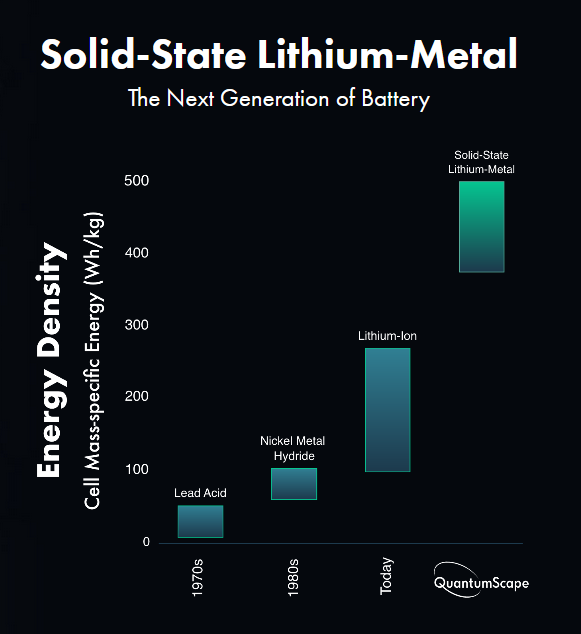 With significant capital on hand, QuantumScape is planning to start production in the second half of 2024. That's still four years from now.

"Today marks a big step in the evolution of our company. This transaction allows QuantumScape to fund development and commercialization of our OEM-validated battery technology as we look forward to playing our part in the electrification of the automotive powertrain, helping transform one of the world's largest industries and fostering a cleaner future for all."