Why Are Tesla Model 3 Headrests Bubbling, & How Can You Prevent It? 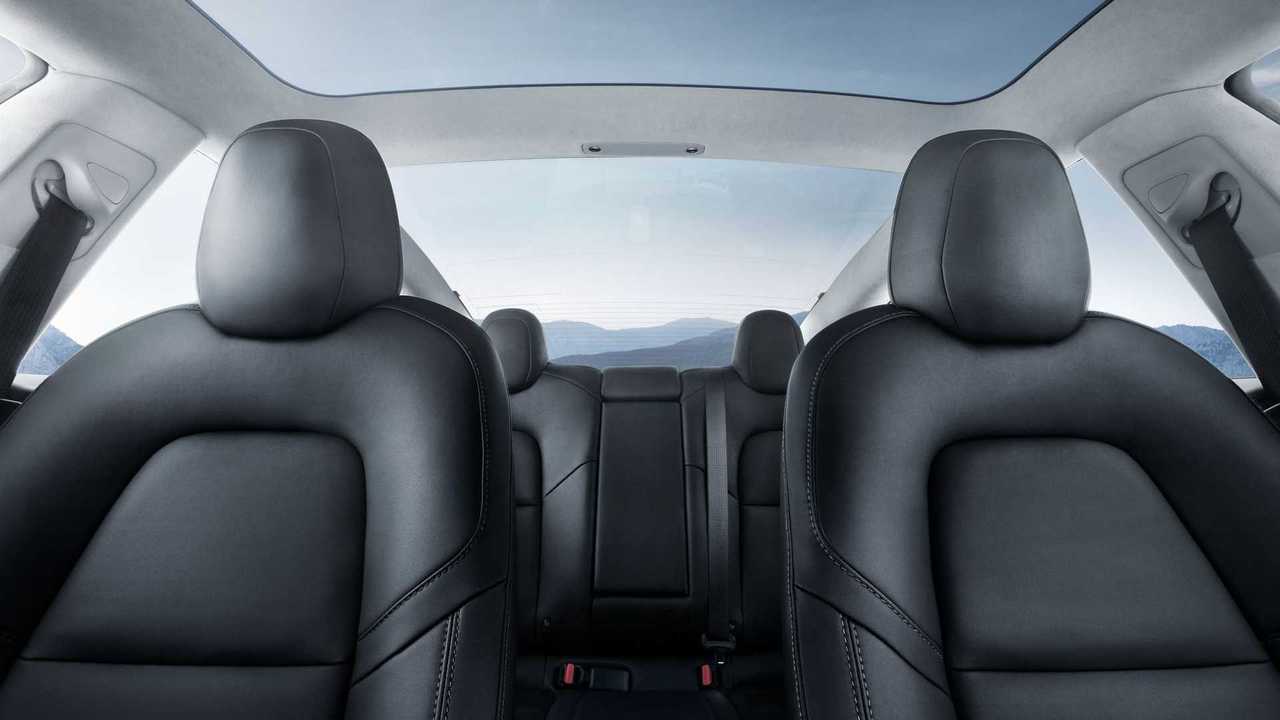 There's no repair, you have to replace the entire headrest, and it's not covered under warranty.

Some Tesla Model 3 owners have pointed out damage to their headrests that looks like the upholstery was heated or melted. Once this happens, it's permanent. You can't fix it without replacing the entire headrest, and sadly, Tesla's warranty doesn't cover it since it can be easily prevented.

It's important to note that this problem isn't exclusive to the Model 3. Similar issues have been reported related to other cars. However, it is exclusive to certain types of synthetic leather. Apparently, Tesla's vegan leather can "bubble" like this due to the oil in your hair, as well as perhaps the hair products you use.

According to Drive Tesla Canada, when your head oils come into contact with the vegan leather headrest, they combine with the chemicals in the upholstery. Then, under high temperatures, this bubbling can occur. If there are oil or hair products on the synthetic leather and the car is parked in the hot sun, there's a chance this bubbling process will begin.

A Model 3 owner based in Canada shared his experience with the bubbling headrest and Tesla service. A mobile ranger explained the situation as follows (via Drive Tesla Canada):

“The root cause is related to the vegan polyurethane resin (PUR) being susceptible to swell under the action of certain chemicals, some of which are found in cosmetics and head oil within a certain pH spectrum. When there is extended contact with the chemical at high temperature (a hot car), the chemical diffuses into the coating, it swells, overwhelms the adhesive holding the coating to the textile, and the coating delaminates. A bubble is formed. The chemicals need to be on the viscous side to dwell on vertical surfaces, so creams and gels are usually involved. This also means they have a low vapor pressure and are not volatile, so they don’t evaporate…they have plenty of time to diffuse into the material if they’re not wiped away quickly.”

Replacing the headrest in Canada costs $368. However, just based on reading the above, it should be pretty clear how to avoid this issue. Keep the headrest clean and free of oil and cosmetics. You can store baby wipes in your car, which Tesla says are the best option for wiping down the headrests. In addition, we always advise, with any car, don't park it in direct sunlight for long periods of time unless you have no other option.

Let us know if your Tesla has a bubbling headrest. If not, is it because you've taken the necessary precautions?