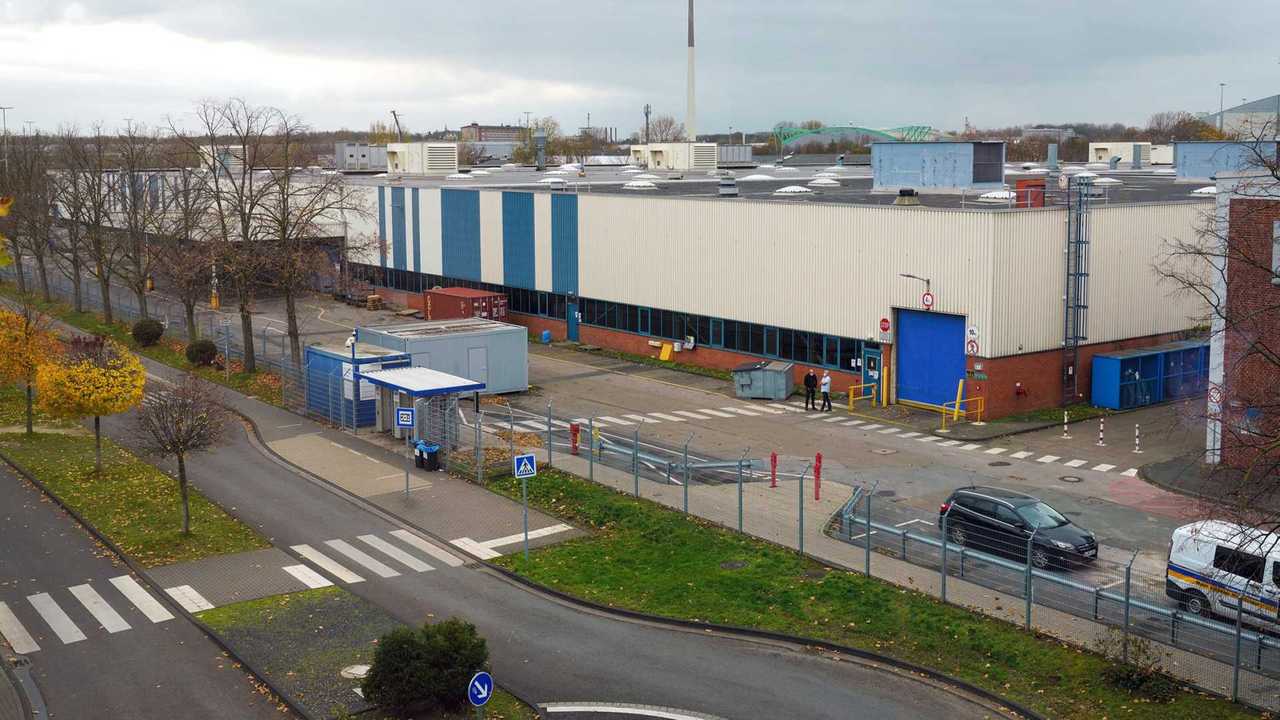 Marelli expands its manufacturing footprint and capacities in the EV segment.

The production will start in the first half of 2021 in a new 18,000 m2 facility, which will employ around 160 employees initially and 60 more at a later point over the year.

The company, headquartered in Saitama, Japan, has selected Cologne, Germany because of its location in the heart of Europe, highly skilled employees with experience in the auto industry and high growth of e-mobility in the region. However, the customers for the drivetrains were not revealed.

“Electric powertrain is a core element of Marelli’s growth strategy. We already have a great deal of experience in the market, having been one of the early suppliers of the KERS (Kinetic Energy Recovery System), the first hybrid solution in Formula 1, as well as being a pioneer of electric powertrain for Formula E. In the past years, we have been very successful in bringing our technologies for electric mobility to the mass market and with the new facility in Cologne we are in a strong position to continue on that path”

BMW Moving Engine Production To UK As German Factories Focus On EVs
++
Got a tip for us? Email: tips@insideevs.com