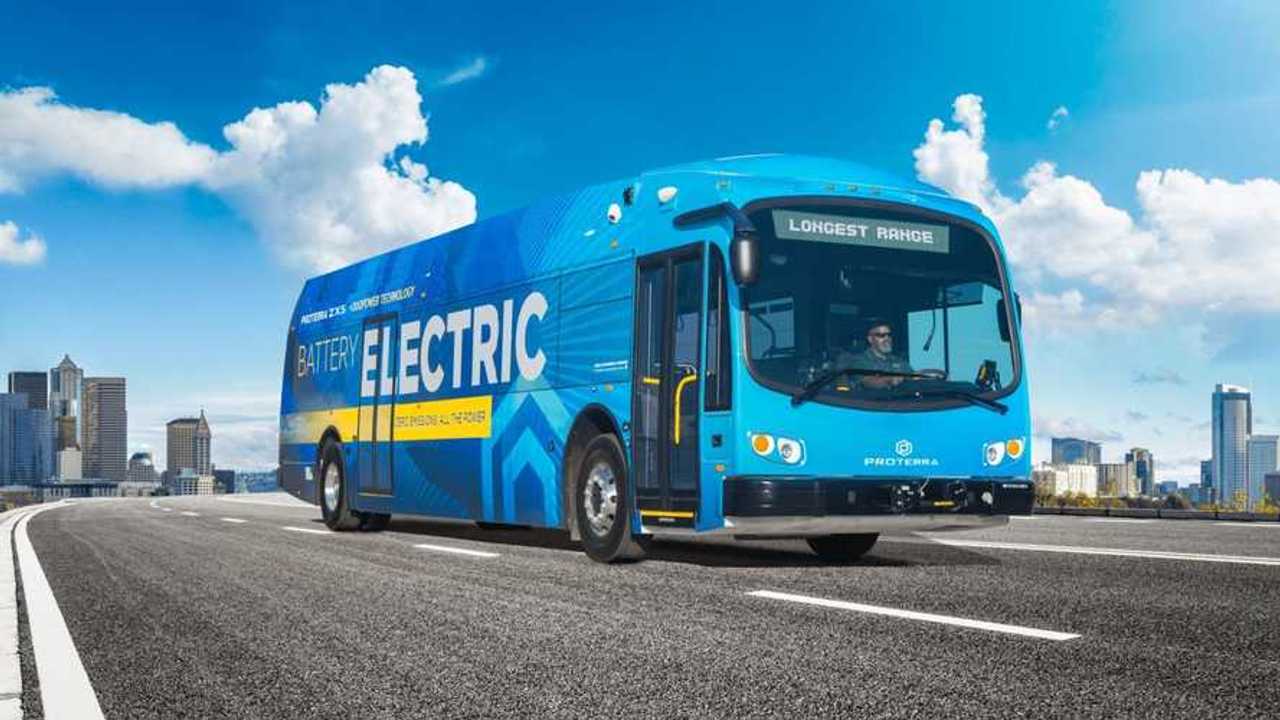 A significant milestone for Proterra. 1,000 EVs sold in the 10 years since the original 2010 Proterra EcoRide BE35.

Proterra announced that its cumulative sales of battery-electric buses just reached 1,000! The number includes hundreds of buses deployed and those on order, which will be delivered in the near future.

BTC has selected the most capable version, with 660 kWh battery and DuoPower drivetrain. It's an important first step as by 2030, the agency would like to start purchase only zero-emission vehicles.

“Delivering clean, quiet transportation for all is an opportunity to meet the needs of our communities while protecting our environment and public health. With more than 1,000 battery-electric buses sold, Proterra is driving this transition to 100% clean transportation. Together with innovative transit leaders like Broward County, we are demonstrating that the time for clean transportation is now,”.

The first units of the ZX5 model were recently delivered to Wyoming, where they will undergo winter baptism in real-world service.

Moscow Already Has Over 500 Electric Buses
++