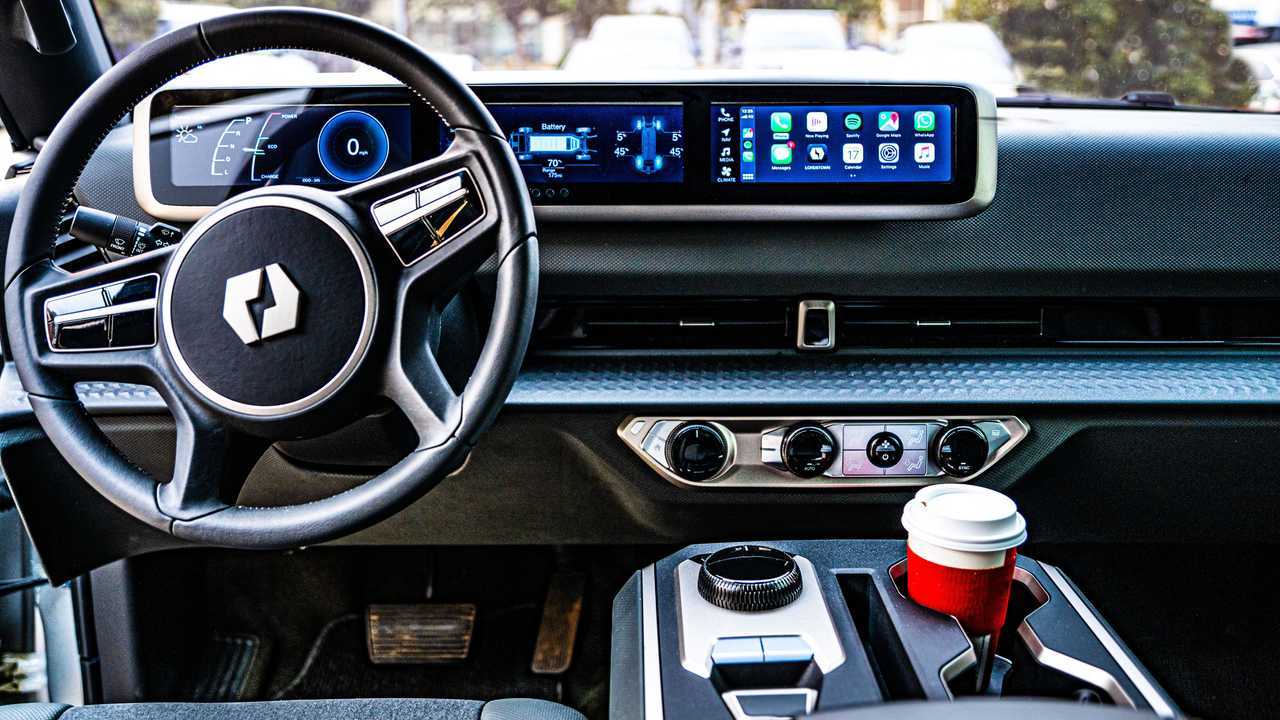 Infotainment and the employees that were developing it are the focus of the matter.

The Detroit Bureau reports that Karma Automotive has filed a federal lawsuit in the U.S. District Court for the Central District of California, against Lordstown Motors, pointing out several accusations: "theft of intellectual property, breach of contract and poaching employees involved in the development of an infotainment system".

Lordstown Motors is developing an electric pickup truck - the Endurance - and according to the story, in February 2020 it was considering adapting an infotainment system from Karma (the system was under development at the time).

After several weeks of evaluation, in June Lordstown Motors notified Karma that they want to move ahead. They signed the agreement, but in early August, Lordstown Motors canceled the project. This is when things went south, according to the report.

"...Karma learned, according to court records, that its director of infotainment had defected to Lordstown and was looking for office space in Irvine. “They hired the whole team, all six people,” said Holland, adding Karma then began the investigation, including a forensic reconstruction of computer and email records, that led to the lawsuit."

"In the suit, it asked for a temporary and then a permanent injunction to prevent Lordstown Motors from using any of Karma’s intellectual property as well as damages. The temporary injunction was denied."

Lordstown Motors reportedly calls the claims a "fantasy" and says that Karma's system is incompatible with the Endurance pickup due to "hardware differences". Moreover, Karma's system "had proven to be too expensive", while the employees left because Karma "was moving to reduce staff."

Well, we will wait for the final verdict in this case and see whether Lordstown Motors really tried to get the infotainment in a different way to save some cash or not.