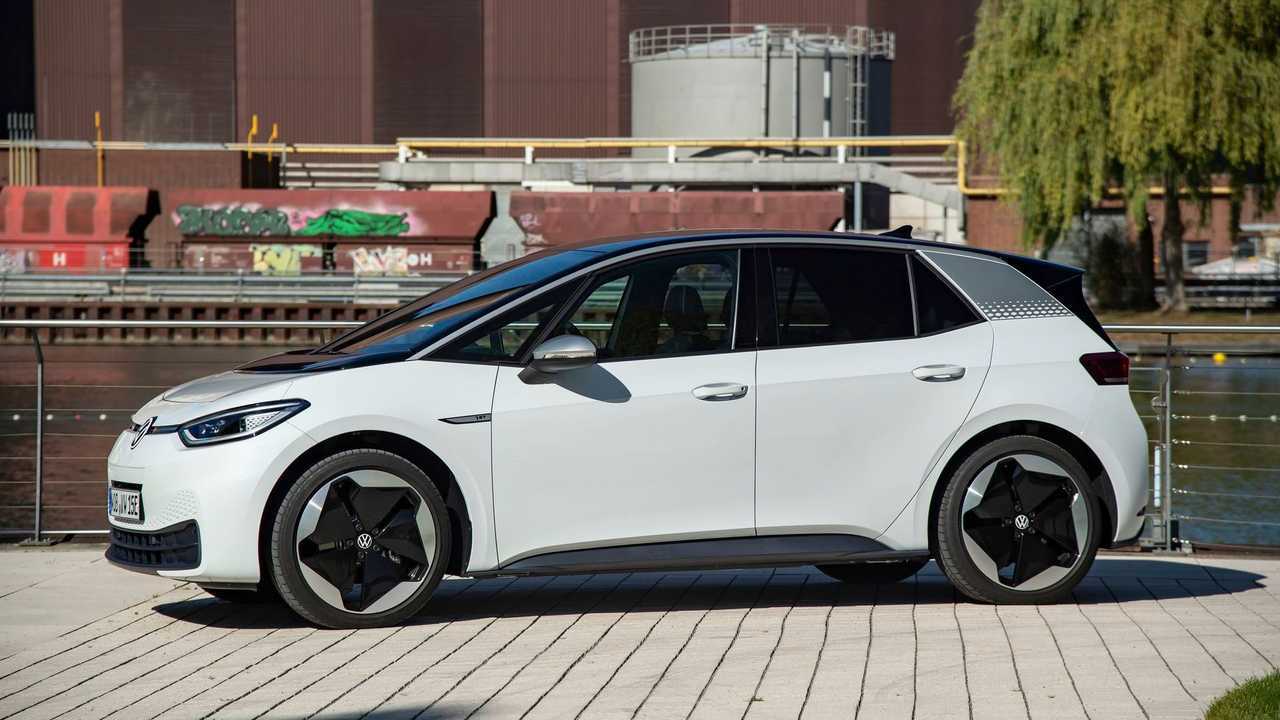 With almost 2,800 new registrations, Volkswagen ID.3 accounts for more than 30% of the total plug-in sales in October 2020.

October was one of the best months for plug-in electric car sales in the Netherlands (aside from several December records, caused by changes in incentives/tax policy).

The number of new registrations increased 228% year-over-year to 9,116. It's a really high number considering the total volume, as the market share hit 29%!

The all-electric cars are more popular than plug-in hybrids, taking 79% of the plug-in segment, and a market share of 23%.

The biggest splash in October was made by the all-new Volkswagen ID.3, which with 2,789 new registrations took 30.6% of the total plug-in segment!

It literally surged from the bottom of the table to third-place year-to-date (3,398 units) and, it seems, it might be able to beat the Tesla Model 3 and Kia Niro EV (e-Niro) this year.

Since there were not many Model 3 deliveries in October, the second most registered model was the Niro EV with 752 units (new record), which allowed it to take #1 YTD (5,043). The third best last month was the Polestar 2 with a decent 472 registrations.