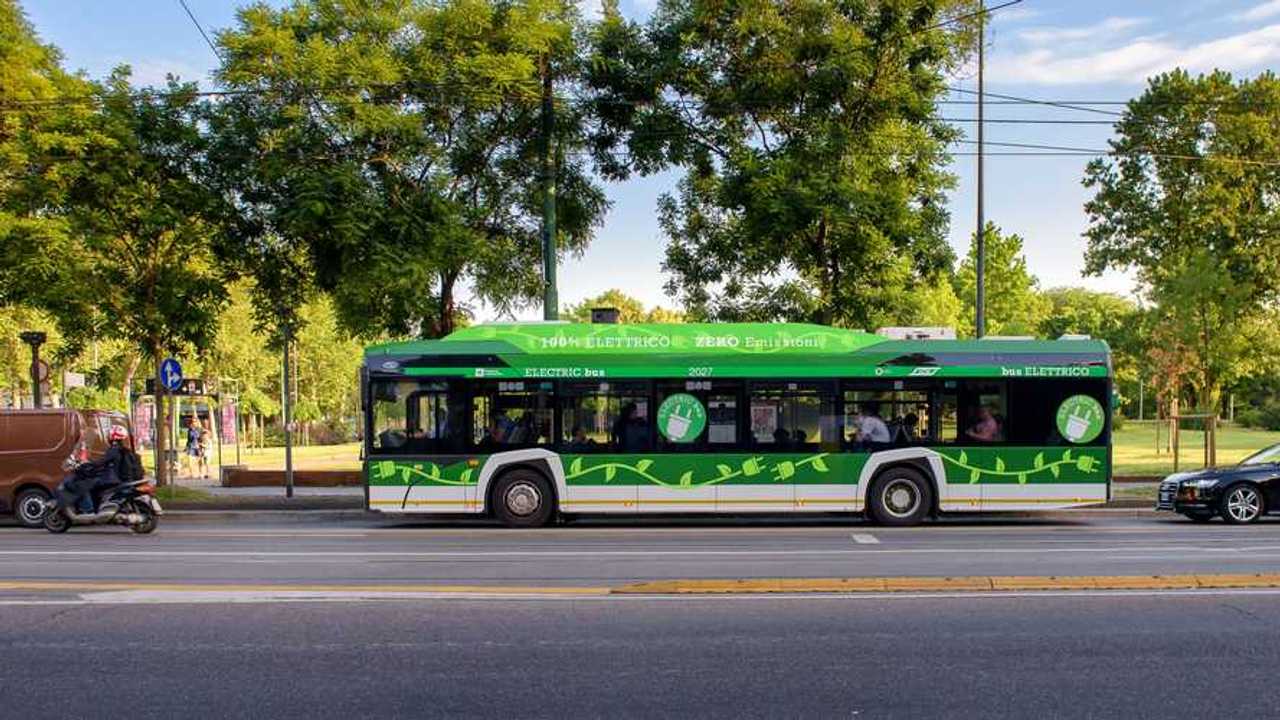 One of them will be the 1,000th battery-electric Solaris bus.

Milanese operator ATM has triggered another order of 100 Solaris Urbino 12 electric, as part of its framework agreement for a total of 250 vehicles.

The company already delivered 40 buses under the deal and 25 in 2018-2019 before the framework agreement. Once the additional 100 are delivered, in the first half of 2021, ATM Milano will operate a total of 165 with an option to purchase 110 more.

That's one of the largest electric bus fleets in Italy and, in general, also in Europe.

The buses for ATM will be equipped with Mobileye Shield+ (a warning system – using acoustic and visual alerts – indicating objects in a driver’s blind spot). One of the buses will get also MirrorEye system (replacing side mirrors with cameras) - for testing purposes.

It's also an important milestone for the Polish bus manufacturer (part of the CAF Group), as cumulatively it sold (delivered or received orders) 1,000 battery-electric buses.

The first one was sold in 2011 and currently, the BEVs are a major part of the business.