Production should begin before the end of this year.

Here is the latest video of the Mercedes-Benz EQA prototype, with slightly less camouflage than before, seen on a street - probably during final testing.

According to the German manufacturer, production of the EQA crossover should start by the end of 2020 and then it will be followed by EQB in 2021. We assume that sales also will start no earlier than at some point in 2021 as the launch is delayed.

Those will be the last EQ models based on current solutions, as the new ones, starting with the EQS, will be based on two new platforms - Electric Vehicle Architecture (EVA) and Mercedes-Benz Modular Architecture (MMA).

Back to the EQA, it might look similar to these renders: 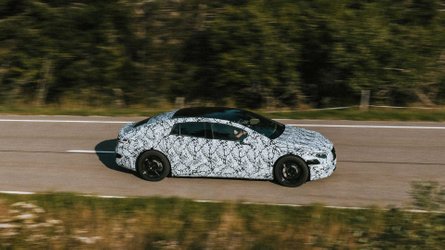 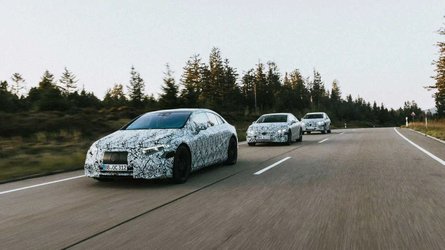