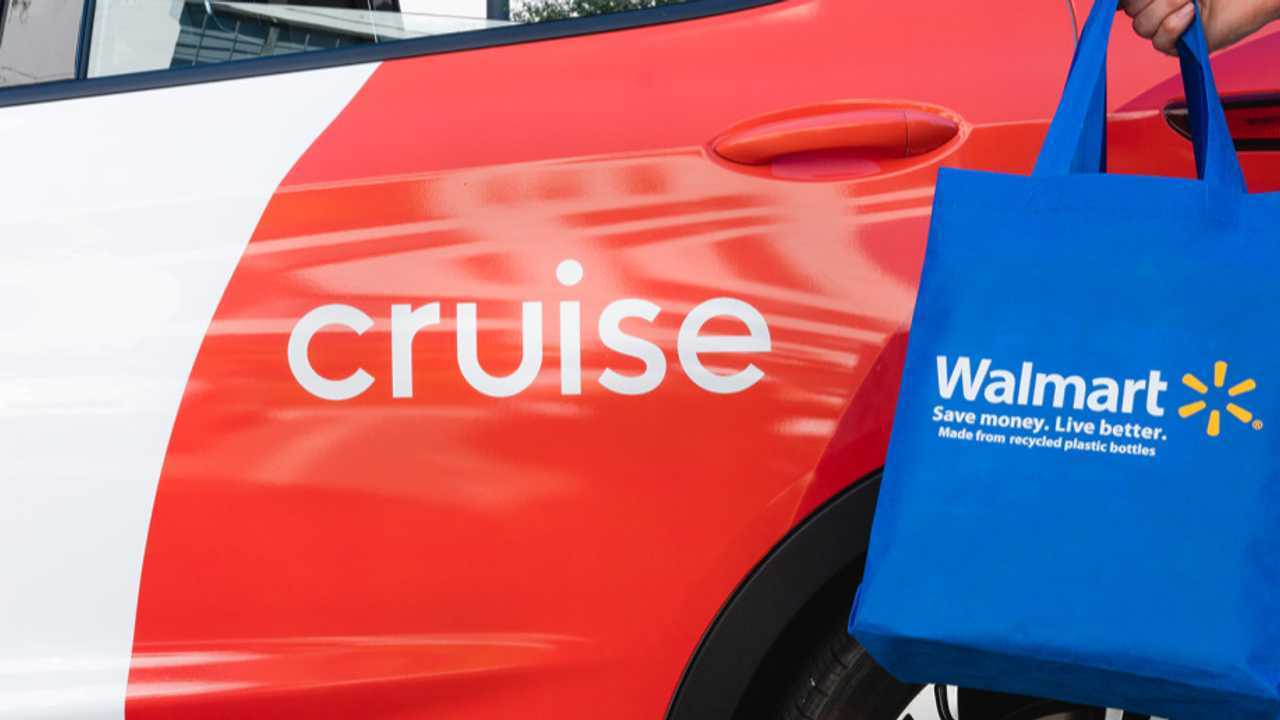 Walmart's customers will be able to try out autonomous and electrified deliveries.

Walmart announced that early next year it will launch, together with GM's Cruise, a new autonomous vehicle pilot in Scottsdale, Arizona.

The company intends to deliver "groceries, essentials and a host of other products to customers, contact-free" using all-electric, self-driving vehicles, powered from 100% renewable energy.

The short video shows the autonomous Chevrolet Bolt EV prototype, but we guess that at least at some point they will introduce the Ultium-powered Cruise Origin.

"As part of the pilot, which begins early next year, customers can place an order from their local store and have it delivered, contact-free, via one of Cruise’s all-electric self-driving cars. Technology that has the potential to not only save customers time and money but also is helpful to the planet is technology we want to learn more about."

It's not known how many vehicles will be tested, but if only it would turn viable, the program might quickly accelerate.

It really sounds like a great business opportunity and an alternative to conventional delivery services.

Walmart To Electrify Entire Fleet By 2040
++
Got a tip for us? Email: tips@insideevs.com