This is a test of how quick the RAV4 Prime is in EV mode, so it doesn’t have the full 302 horsepower output.

Toyota doesn’t currently make a lot of very fast cars, which is why the 2021 RAV4 Prime plug-in hybrid, with a total output of 302 horsepower and a nought to sixty time of under 6 seconds, is one of the quickest accelerating vehicles made by the automaker (without a Lexus badge). The RAV4 Prime is apparently even quicker to sprint than the base version of the new Toyota Supra and that’s definitely saying something.

And since the RAV4 Prime is a plug-in hybrid, it has a pure EV mode in which it still feels surprisingly nippy. It has two electric motors: one bigger 177 horsepower motor up front and a smaller 54 horsepower electric motor driving the rear wheels. Toyota doesn’t specify what their combined output is (it’s not as simple as just adding the two numbers together), but we have heard that it can still sprint to sixty in 9.2 seconds, without the aid of the 2.5-liter four-cylinder.

So it’s still not what you’d call slow, especially if you compare its acceleration to, say, the first version of the RAV4 EV, which needed a whopping 18 seconds to do the benchmark sprint. The second generation all-electric RAV4 was quite a bit quicker, though, with 154 horsepower and 220 pound-feet (296 Nm) of torque on tap - it was even shown to be capable to sprint to sixty in a little over 7 seconds.

More on the Toyota RAV4 Prime 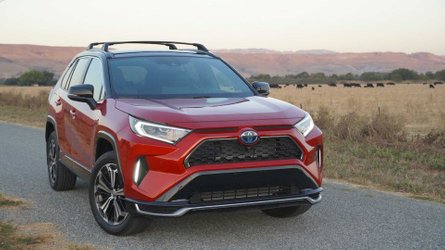 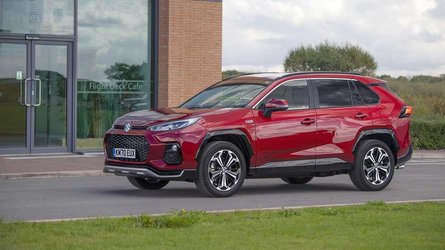 Suzuki Across PHEV Coming To The UK In November 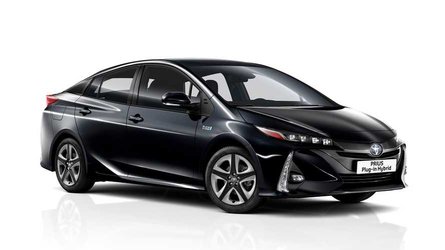 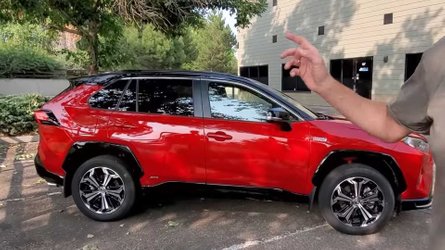 Is The 2021 Toyota RAV4 Prime PHEV Better Than The Tesla Model Y?

With all of that in mind, which do you think would win in a drag race: the second-gen RAV4 EV or the new RAV4 Prime in electric mode? Well, check out this video showing exactly that, uploaded by James Klafehn. Keep in mind that the newer vehicle has all-wheel drive even in EV mode and the drag race was carried out on wet tarmac.