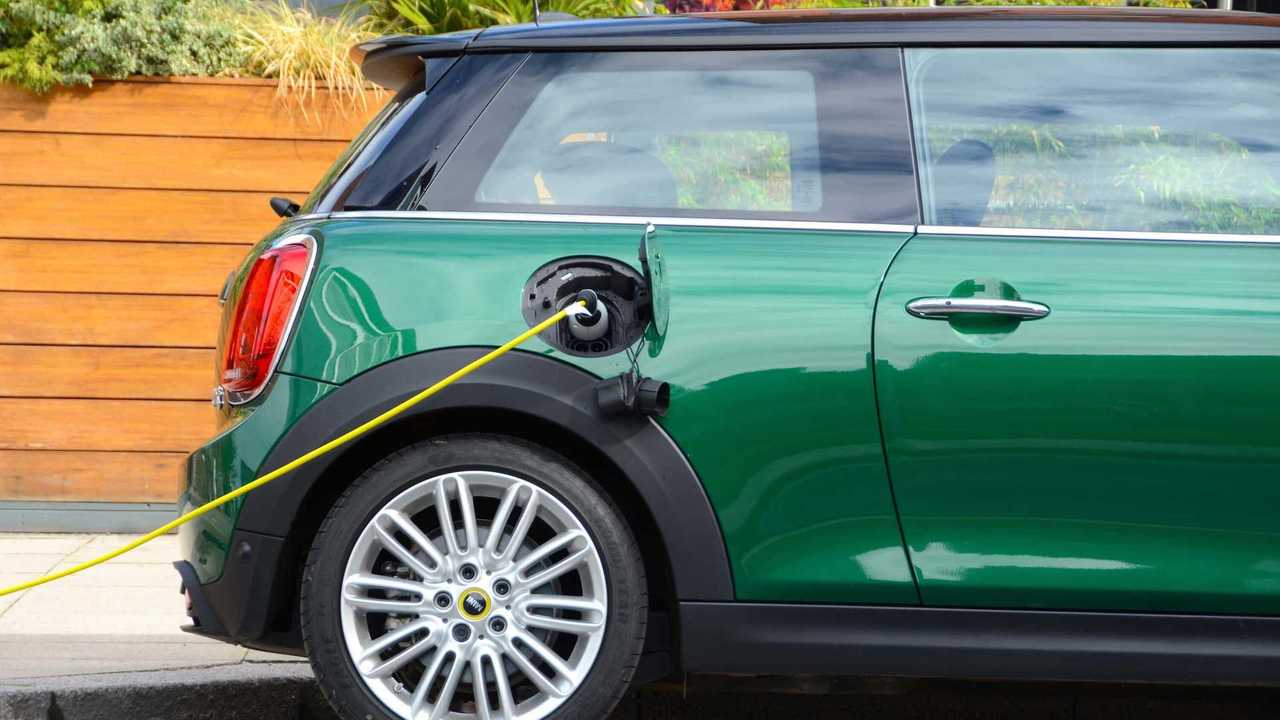 JCW could stand for something quite different within the MINI world.

The John Cooper Works (JCW) name has always designated the very hottest and quickest MINI models, but it will apparently gain new meaning in the near future. According to a recent report, the BMW-owned automaker is reportedly going to shift the focus of the JCW brand more towards electrification.

It will still be a performance designation, but AutoExpress reports that not only will JCW stand for electrification, but it will become its own sub-brand that may even have unique, dedicated models. The source quotes MINI boss, Bernd Körber, as saying

There apparently won’t be any dedicated JCW models before 2024, but the plan is apparently to make a three-door hatchback, a compact electric crossover and a bigger variant of Countryman. It’s not clear if these models will be hybrids or fully electric, but what they will be is reengineered versions of existing MINI models.

Can The MINI Cooper SE Road Trip? We Drive It 1,111 Miles To Find Out

Currently, only around 5 percent of all MINIs sold are JCW models, and by making it a standalone sub-brand, the company intends to make it more visible and attractive to buyers; the goal is to sell more JCW-branded cars and company execs believe that adding electrification into the mix, along with its focus on performance, will help with sales.