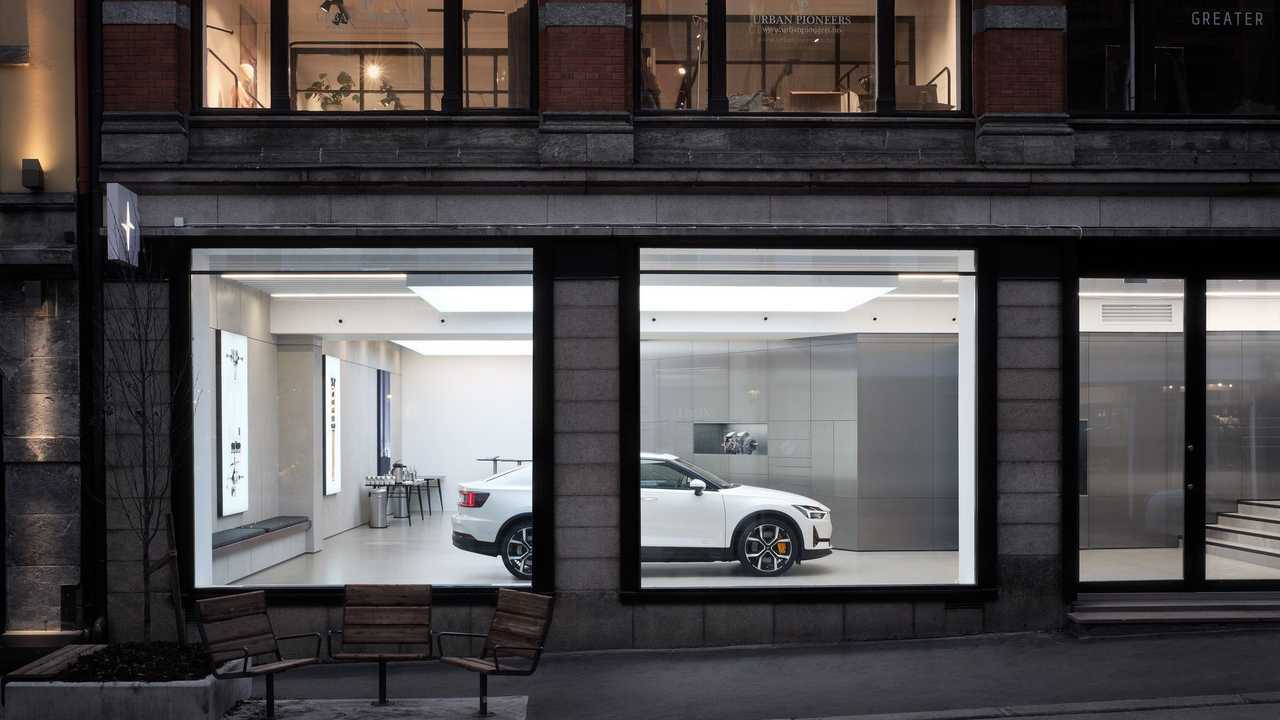 First adopters may have the joy of being the first ones to drive a new car. On the other hand, they also have the pain of discovering everything that can go wrong with them before anyone else. Volkswagen ID.3 owners discovered that with its 12V battery and Polestar 2 owners were also getting stranded. Luckily in the two cases, these companies are moving quickly to fix the issues. Polestar will recall 4,586 Polestar 2 units, for example.

When we first wrote about the situation, the company was still trying to understand why the cars stopped working even when they were moving. Now Polestar has figured out the vehicles have two issues: defective inverters and High Voltage Coolant Heaters (HVCH).

The first components get the DC juice from the battery pack and turn it into the AC energy the motors need. Polestar discovered the issue in the 4,586 cars we already mentioned. Vehicles that were yet not delivered and have the problem are getting fixed before customers get them.

The defective High Voltage Coolant Heaters (HVCH) warm up both the cabin and the battery pack in a solution that seems to want to be more energy-efficient. According to Polestar, they have problematic components fitted to early production vehicles. To be more precise, to 3,150 of them, probably among the 4,586 units with faulty inverters.

Polestar will contact owners from November 2 on for them to schedule their repairs. That will be almost fine for people close to Polestar Spaces but quite a nuisance for those who live more than 150 miles from them.

The good thing is that the company identified the issues and took adequate measures to correct them – properly and voluntarily informing customers about that. Unfortunately, that is not always the procedure, even if it should be.