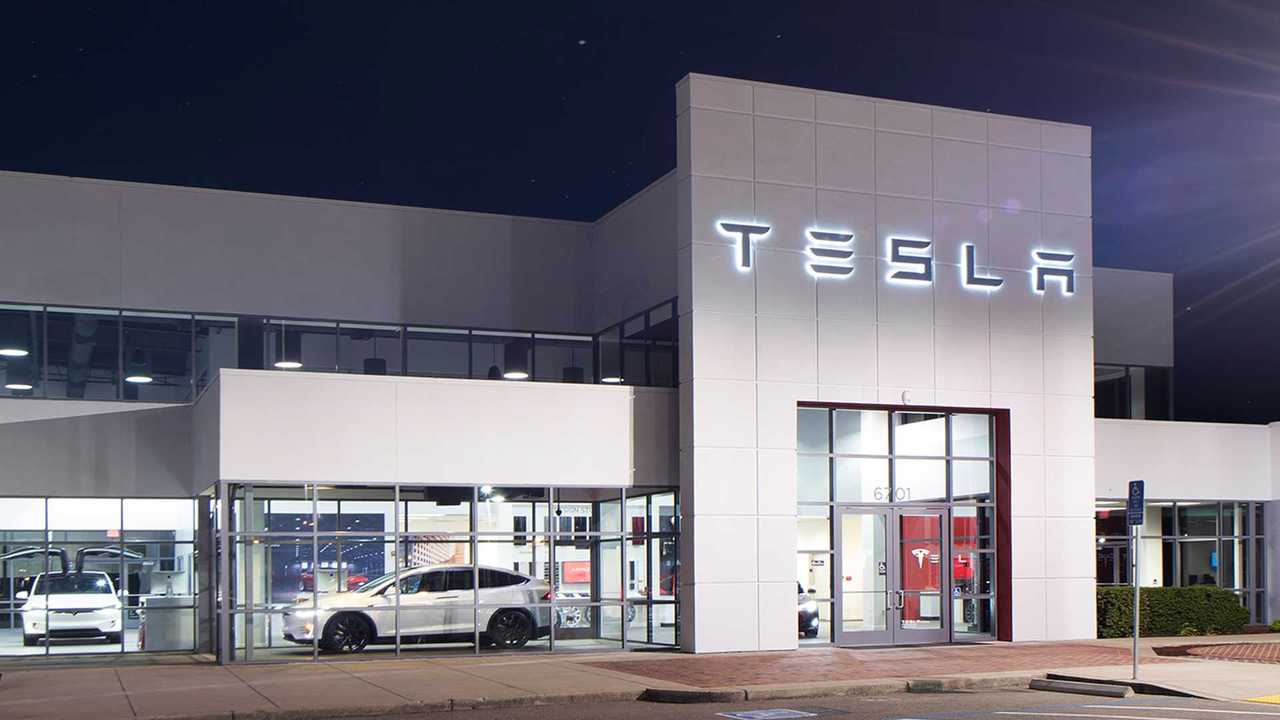 Tesla's service situation needs to catch up with its growing sales.

As reported by Electrek, a person familiar with Tesla's upcoming plans shared that the company informed staff that a huge service center expansion is coming. This is, of course, to better equip the electric automaker to deal with its growing fleet of vehicles, which has now exceeded 1 million globally.

Tesla continues to ramp up its production and delivery efforts, as well as its Supercharger Network, not to mention an onslaught of future plans and products. However, service has remained a sore spot for the automaker.

While Tesla credits its "in-house" situation and direct sales and service model, this is one case where it may cause a bit of a struggle. Traditional automakers rely on franchised dealerships to handle service and repair. However, Tesla must work on its own to expand its network. The situation is supposed to lead to a more streamlined and tolerable experience, but if there aren't enough service centers and they're overcrowded, the opposite could prove true.

Tesla's vehicle deliveries have grown nearly 50 percent year-over-year over the past 12 months. According to Electrek, during the same time period, service center growth was 12 percent and mobile fleet expansion ramped up by 8 percent. Tesla has added 20 new service centers over the past few months, but reports say its plans going forward are much bigger.

The anonymous source said the electric automaker plans to add a new service center every week in 2021, for a total of ~52 new facilities by the end of next year. It's important to keep in mind that this information didn't come directly from Tesla, and we have no way to verify the rumor. However, if it proves true, it could help repair Tesla's service situation and appease owners.