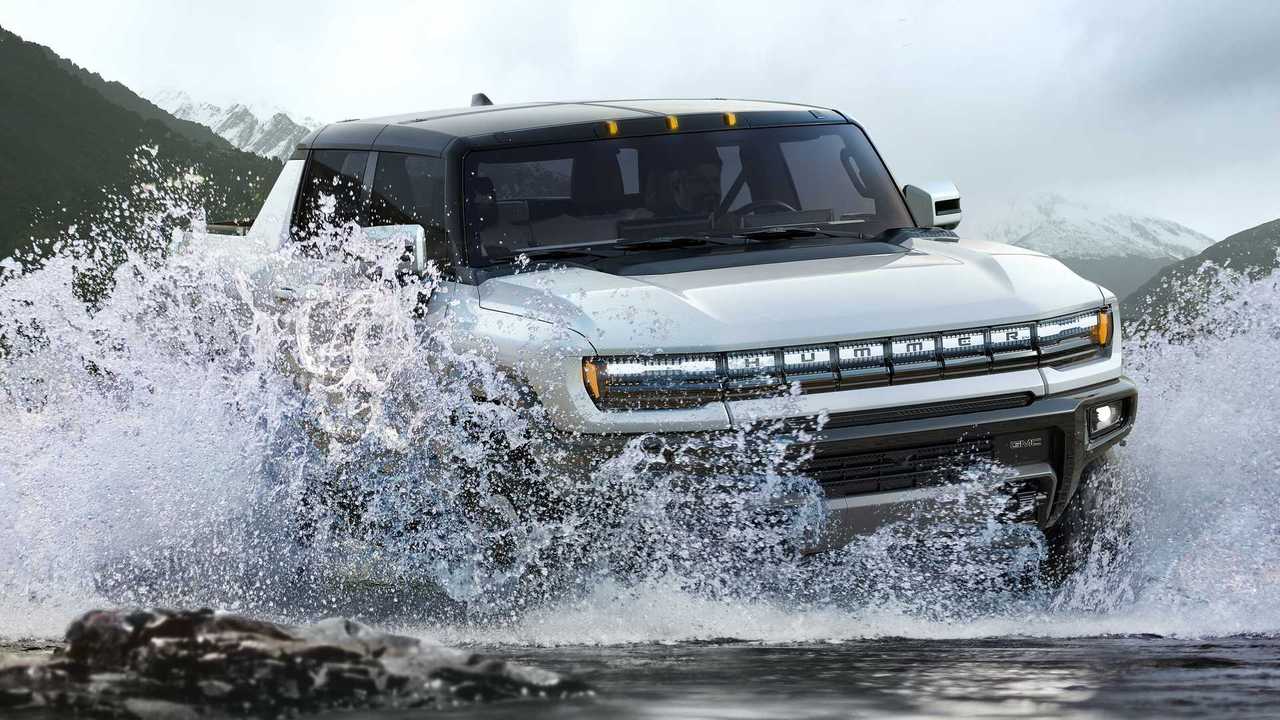 Barra says she believes "with all the assets we have, we will win."

GM CEO Mary Barra shares, "Our zero-emissions, all-electric future is underway right now, and we are moving faster than ever. In fact, we are moving zero to 60 in approximately three seconds fast."

Of course, Barra is referring to the GMC Hummer EV, which the company just officially revealed this month. For those unaware, Barra is an engineer. She says engineers have the ability to "imagine what’s next and then make it happen." Barra has the ability to look at challenges and figure out how to improve situations.

Part of Barra's job as the CEO of GM is to make the world a better place. She says GM's Factory ZERO commitment – zero crashes, zero emissions, zero congestion – aims to do just that, and on a very large scale.

According to Barra, despite the COVID-19 pandemic, GM never diverted from or lost progress in its future EV game. She explains that you can see the progress clearly by looking at GM's $2 billion investment at the Spring Hill, TN factory, as well as efforts at Orion Assembly and now the newly announced Factory ZERO plan, which will transition GM's Detroit-Hamtramck assembly facility to an EV-only outfit.

Barra goes on to talk more about the Hummer EV electric pickup truck and the company's flexible Ultium electric vehicle platform and battery technology. In the end, she says GM has the assets to win.

GMC Hummer Edition 1 Truck Sells Out In Minutes: How Many Is GM Making?

Follow the link at the bottom of this article to read Barra's article in its entirety. In addition, she also posted the following video inside her article:

What's your take on GM's electric vehicle future? Does GM really have what it takes? Will the company prove to be a big winner? Share your thoughts with us in the comment section below.