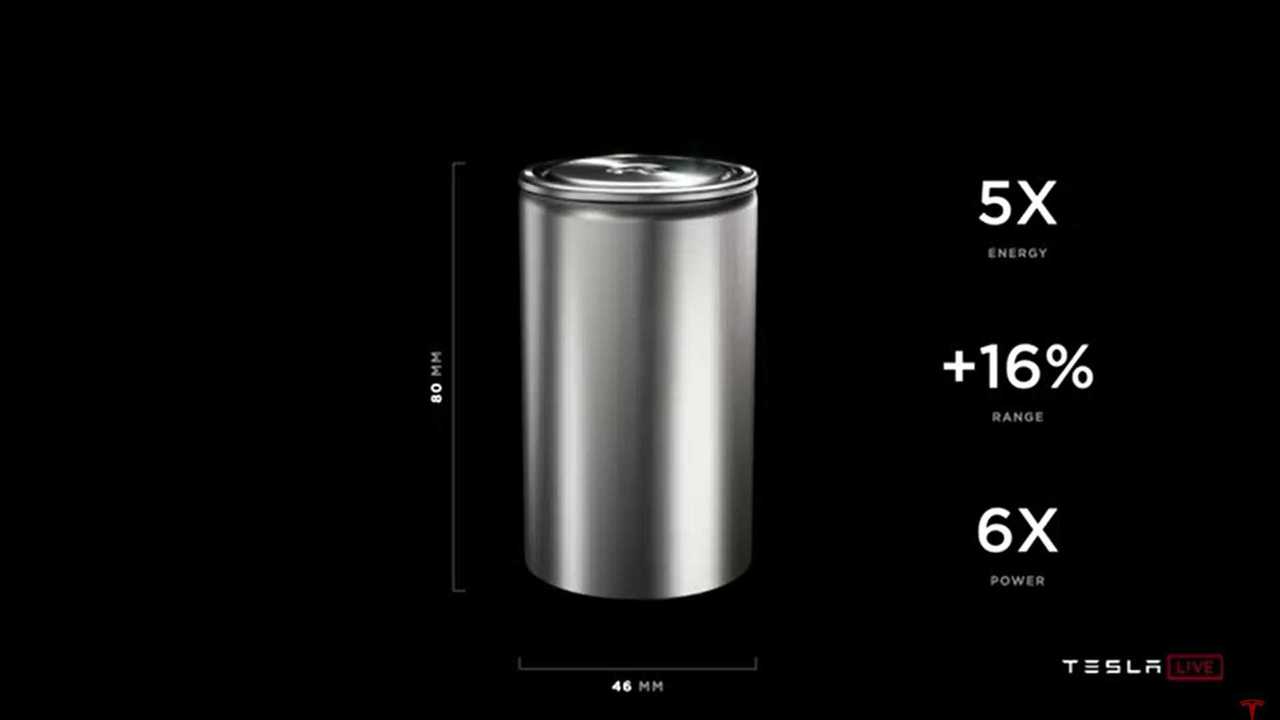 Would LG Energy Solution also play a role in that?

Apart from the financial results, the Tesla Q3 2020 Earnings Report was kind of disappointing in presenting news. Elon Musk usually makes bold promises or clarifies details about future products, but that was not the case apart from one question, answered by the company’s VP for Powertrain and Energy Engineering. Andrew Baglino’s said the 4680 cells pilot plant might help Giga Berlin in its ramp-up.

The question came from Say.com, and it was about the 4680 batteries production at the German factory. Would they start with the Model Y production there? Both Elon Musk and Baglino confirmed that.

Tesla’s VP went a little further, as we already mentioned. He also said the 4680 cells would be used in some energy products, which contradicts a Tesla Battery Day slide. There, only the Cybertruck and the Semi would get these batteries.

Anyway, Baglino did not get into details on how Tesla plans to export those cells to Germany. Shipping batteries internationally is a tricky and expensive business due to the precautions that have to be taken. That’s why it makes much more sense to produce them locally.

In that sense, the LG Energy Solution story we published a while ago fits better. If you are not aware of what we mean, the Korean company said it was developing a “new form-factor” cylindrical cell that is five-times more energy-dense and six times more powerful than current ones.

It did not precisely mention which cylindrical cell it had in mind for the comparison, like Tesla. And that is not the only coincidence this story bears: Tesla also said its 4680 cells are five-times more energy-dense and six times more powerful than… God knows what.

LG Energy Solution has a battery plant in Poland. If Tesla really is working with the Korean company on the development and production of these 4680 cells, it could have the Poland facility helping while Giga Berlin cannot make its own cells.

At this point, even Tesla may be wondering about what it will do. Giga Berlin is still some months away from completion. Even the 4680 cells are still under development. There’s still a long way to go for a better picture of all this.