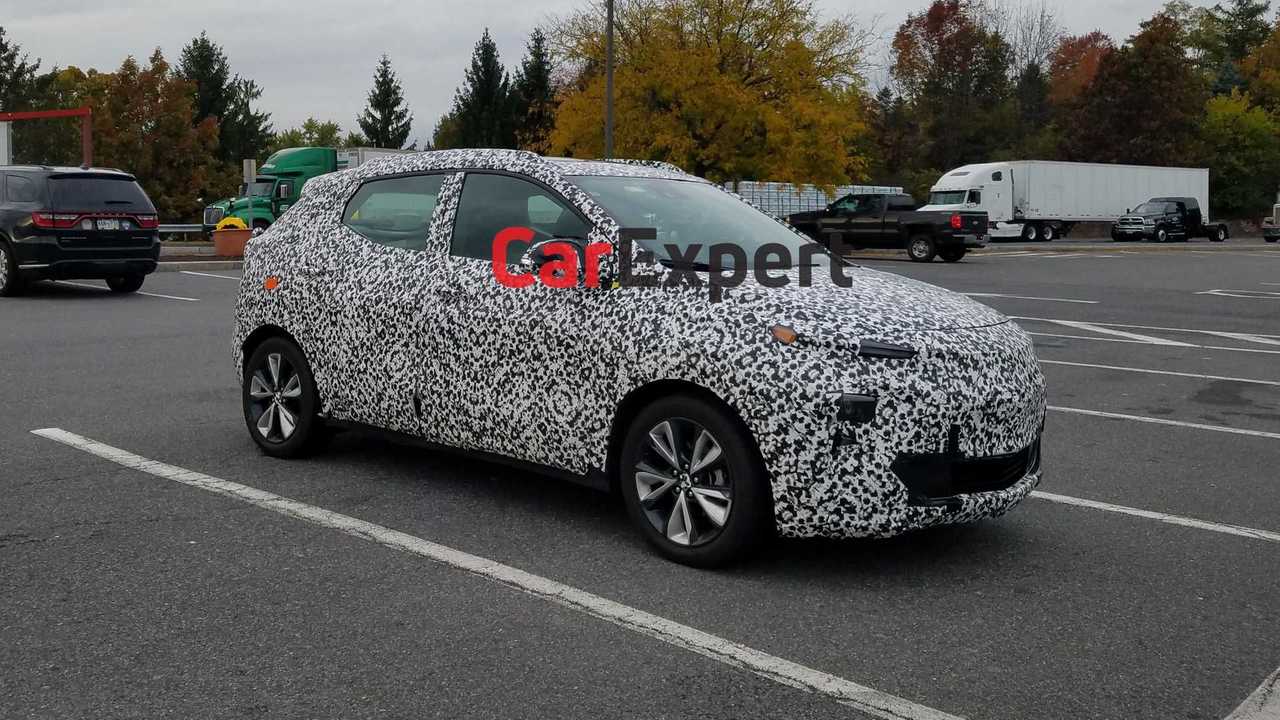 Even though the high-riding Bolt EUV electric crossover has been grabbing all the attention, Chevrolet is also working on a heavily revised version of the Bolt EV hatchback. If you were wondering what it’s going to look like, these photos show the new Bolt, albeit under not very revealing camo.

These photos, provided by CarExpert from Australia (even though the shots were actually taken in New York state), show a vehicle with a very similar shape to that of the current Bolt. Chevrolet won’t operate major changes to the car’s body, although we do expect it to have radically different fascias - the two tier front light design may suggest a look inspired by the Blazer.

The rear end design also appears to have changed, and what we’re pretty sure we’re going to see are smaller tail lights; the ones on the current Bolt, which debuted in late 2016, are a bit oversized and GM may want to tone them down for the refresh.

What really matters, though, is if Chevrolet will increase the Bolt’s range, performance or both. The current Bolt has a 66 kWh battery that bestows it with an EPA estimated range of 416 km (259 miles) on one charge. It’s also not slow, with a peak power output of 201 horsepower and peak torque rating of 360 Nm (266 pound-feet), it can sprint to sixty in around 6.5 seconds.

Both the refreshed Bolt hatchback and the Bolt EUV crossover (an altered version of the Chinese market Buick Velite 7) are expected to be revealed in the first part of 2021. They should go on sale towards the middle of next year.