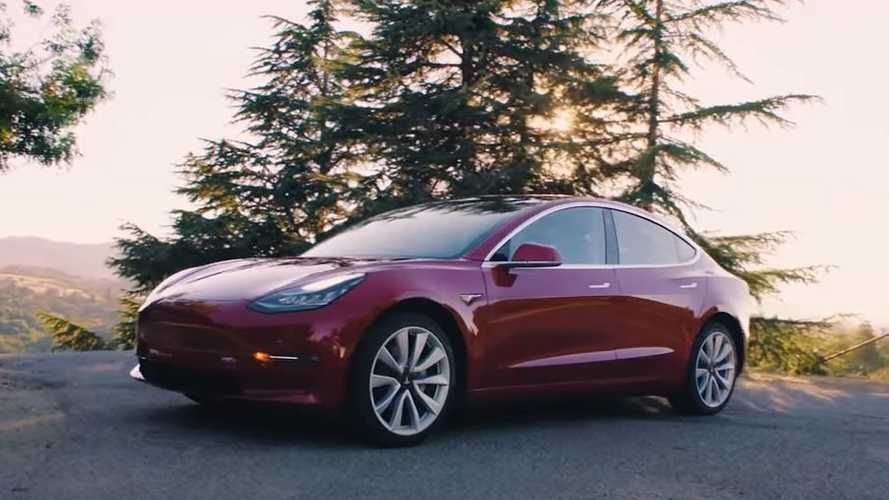 Model 3 owner logs 100k miles on a 2018 Model 3 Long Range in two years. He's been impressed with the total cost of ownership.

Posted on EVANNEX on October 16, 2020 by Charles Morris

How long can you expect a Tesla battery to last? And how do maintenance costs compare to those of legacy vehicles in the real world?

There’s a fair amount of anecdotal evidence indicating that Teslas perform very well in both these categories. We’ve reported on several Model S and/or X owners who have logged heroic numbers of miles, including a taxi driver in Finland, a shuttle service in Southern California and an analytically-minded owner who measured the battery capacity of his 146,000-mile Model S.

However, so far we’ve heard from few Model 3 owners who’ve passed the 100,000-mile mark. Kazi Imam is one driver who’s passed that milestone, and he recently told his story to Electrek.

The lion’s share of that maintenance cost was for a new set of tires, which Imam bought after 45,000 miles at a cost of $1,200 (yes, these were presumably high-end tires—other Tesla owners have reported finding tires of the proper size for as low as $600 a set). He also paid to replace the air filter and wiper blades, and to have a wheel alignment and brake bleed done. Tesla has fixed several minor problems under warranty.

What about battery capacity loss? This remains a big unknown with EVs, and one that scares away some potential buyers. “The battery degradation appears to be minimal, as I currently get 305 [miles of range] at 100%, but it does fluctuate from time to time,” Imam told Electrek’s Fred Lambert, who calculated that that represents a loss of roughly 5% after two years and 100,000 miles.