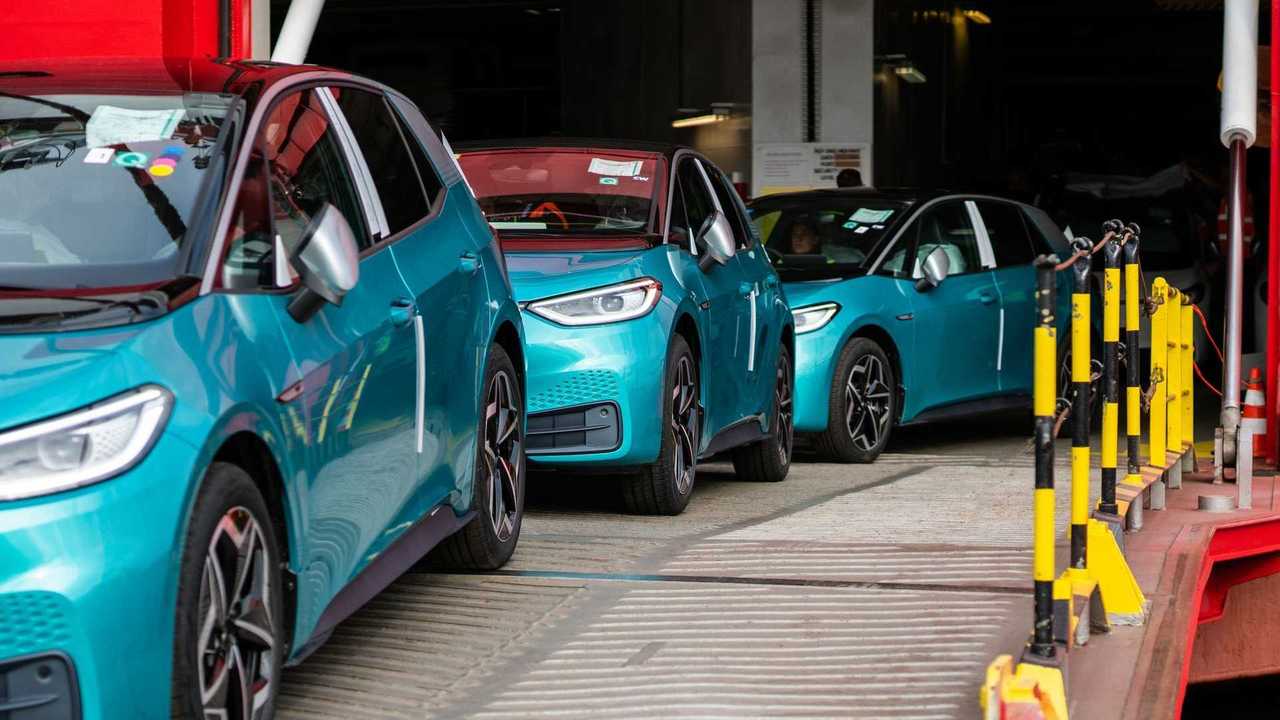 A combination of several factors has shot all-electric car sales in Western Europe to a new all-time high, which literally destroys previous records.

*Western Europe (18 markets): "EU Member States prior to the 2004 enlargement plus EFTA markets Norway, Switzerland and Iceland, plus UK."

Together with plug-in hybrids, Europe heads to 1 million plug-ins a year now (already a half-million BEVs were sold in the past 12-months from October 2019 to September 2020).

Factors that allowed to reach such high BEV sales include:

Over the coming weeks, we will collect more sales reports from particular markets and as always we will see the numbers for the entire continent.