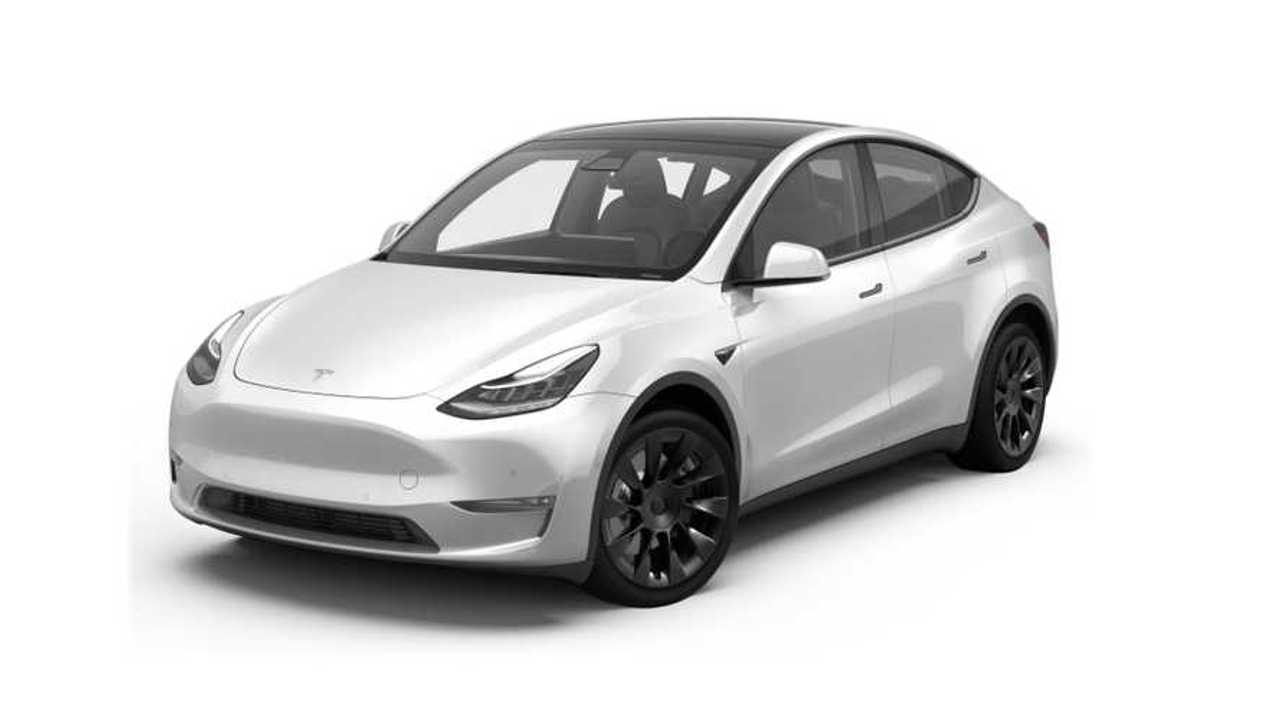 Tesla CEO Elon Musk tweeted that there won't be a Model Y Standard Range, but it's a possibility now.

Tesla's vehicles are expensive. Even the "inexpensive" Model 3 is far from cheap. Currently, there are only two Model Y configurations available, and its starting price is about $50,000. Some people are likely waiting for a cheaper Model Y to come to market, much like they did with the Model 3. We can only imagine some people's hearts were broken when Musk said there won't be a Model Y Standard Range. However, he never said there wouldn't be a cheaper option in the future.

Regardless of whether a Model Y Standard Range comes to market, and/or regardless of whatever Tesla chooses to name an upcoming, less expensive Model Y variant, it seems the company's future 4680 battery cells could be the key to making it happen. The new batteries will allow Tesla to extend the range of its vehicles while cutting costs.

Check Out These Tesla Stories For More Information:

This could be good news or bad news depending on how you look at it. If Tesla's plan to produce its own battery cells works out, all of its vehicles could have longer range, batter performance, and lower prices. An even cheaper Tesla vehicle could also come to market in the future as well. However, if Tesla is waiting for 4680 cell production to bring a cheaper Model Y to market, people could be waiting a very long time.

Will it happen? If so, when will Tesla bring a cheaper Model Y to market? How much will it cost? Let us know your predictions in the comment section below.