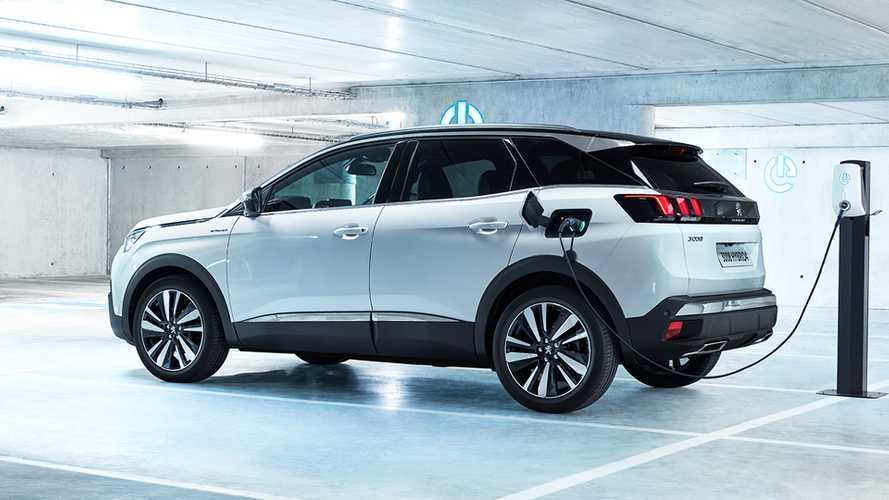 Workplace charging stations are coming to all PSA sites, but it won't be free.

PSA Group announced that all 49 of its sites in 12 countries in Europe will be equipped with charging stations for employees.

Nearly 500 points will be installed by the Group's two partners for this project - Izivia and Total. 365 are already operational, while the rest should be ready by the end of next year.

The charging points selected by PSA are just standard 7 kW AC units, but it's all that's needed for cars parked for several hours. According to the press release, the terminals will be available at "a price comparable to those on public networks".

It's great to see that the PSA is setting an example, as an owner of several European brands - Peugeot, Citroën, DS, Opel/Vauxhall - which are electrifying their headquarters, plans and dealers as well.

As of today, the Group introduced 15 plug-in models in Europe, and soon its plug-in electric car sales results might increase substantially. In H1 2020, sales of BEVs alone increased by 543% year-over-year to 24,482.

One of the biggest charging infrastructure projects is the “Electric City”, conducted by Opel in its hometown - Rüsselsheim am Main in Germany - with the goal to deploy up to 1,300 charging points by 2020.