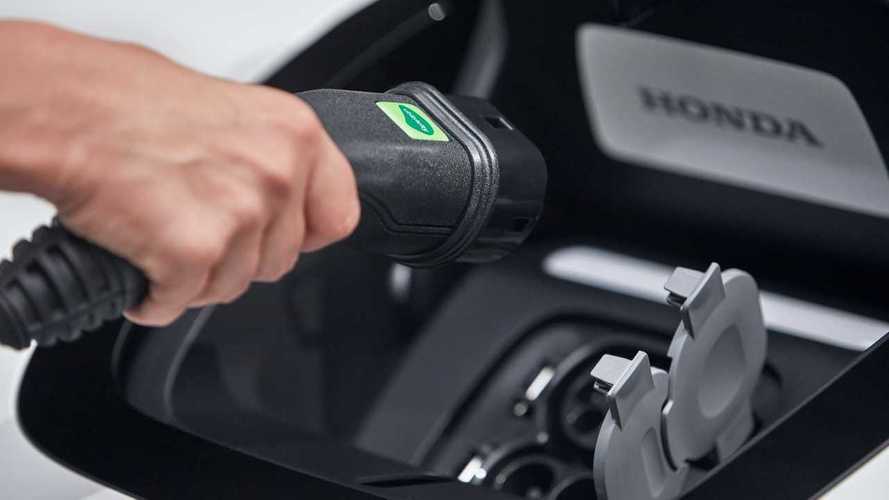 Honda announced that at the end of the 2021 season, it will conclude its participation in the FIA Formula One World Championship as a power unit supplier.

The Japanese company said that it intends to focus instead on zero-emission technology, which clearly sounds like battery electric vehicles and hydrogen fuel cells.

"In the meantime, as the automobile industry undergoes a once-in-one-hundred-years period of great transformation, Honda has decided to strive for the “realization of carbon neutrality by 2050.” This goal will be pursued as part of Honda’s environmental initiatives which is one of the top priorities of Honda as a mobility manufacturer."

Honda was supplying engines to Red Bull Racing and Scuderia AlphaTauri teams in F1, but as the internal combustion engines will not be the point of interest in the long-term, there is no point to further continue development and promotion of them.

We assume that retiring from F1 will make space (and budget) to enter some all-electric racing series in the future. Besides the well-known Formula E, there is now plenty of other racing series on the horizon that would happily accept Honda as a participant.

It's great to see that Honda is finally making adjustments and shifts towards electrification, as we would surely like to see fun to drive, sporty Honda EVs on the road.

Honda Shows Off SUV e:concept And CR-V PHEV Ahead Of Auto China 2020:

Honda Trademarks CR-Z Name: Is An Electric Sports Car On The Way?
++