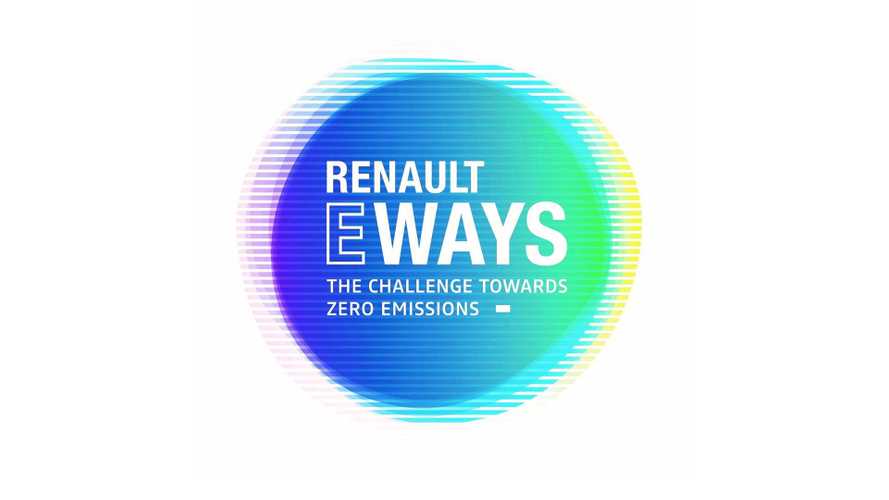 One is the new Renault crossover concept, while the second is from Dacia.

Renault announced that from October 15-26 2020, it will hold a unique event dedicated to the "electric mobility of today and tomorrow."

Besides the presentation of the current lineup of electrified vehicles:

Renault will show for the very first time a new all-electric crossover concept based on the all-new CMF-EV platform (developed for the entire Renault-Nissan-Mitsubishi Alliance). It was teased earlier today.

The second all-electric premiere will be the all-new Dacia Spring, which might become the most affordable BEV in Europe. The manufacturer even described this new model as "the electric car accessible to all". It might be basically a European version of the Chinese Renault City K-ZE.

It will be a very important event for the entire Renault-Nissan-Mitsubishi Alliance, and one of the first for the new CEO of Renault - Luca de Meo (formerly at SEAT).

The current position of the Renault brand in the EV segment in Europe is relatively strong, although the future will highly depend on the new CMF-EV platform, which will compete with other dedicated EV platforms like VW's MEB.

Dacia, on the other hand, will place its first steps into electrification and its affordable EVs also might play an important role to improve the sales volume of the group.