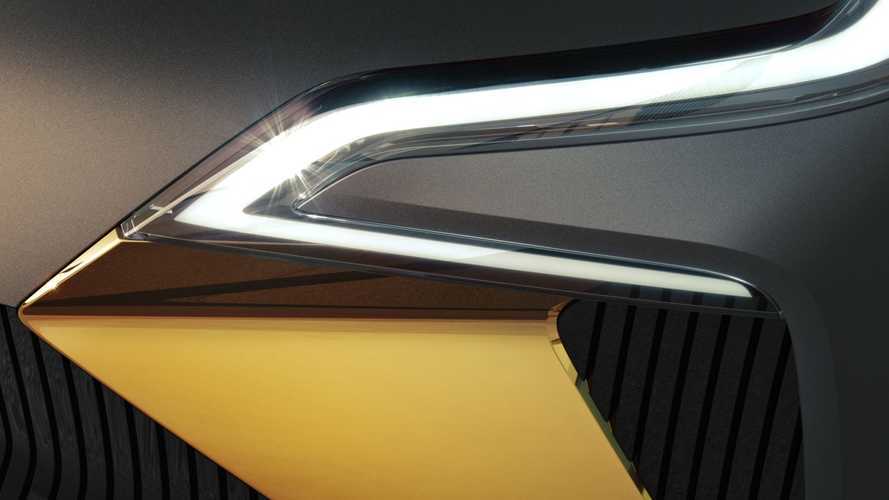 It’s a teaser for the design study that previews the French automaker’s future production all-electric SUV, the first of two.

Renault is one mainstream automaker that is shifting its focus away from internal combustion engined vehicles towards electric and electrified vehicles. It already has several EVs and an increasing number of hybrids and plug-in hybrids in its lineup, yet what people really want is small battery-powered SUVs.

And that’s what Renault plans to deliver. Not one, but two emissions-free high riders that will arrive by the year 2022. We are still some time away from their reveal, but the French giant has announced it will be showing off a preview concept for one of them on October 15th; that’s when the company is holding its eWays event centered around its plans for electrification.

In the teaser published on its official social media pages, all we can see is what appears to be a headlight, and a small part of the front of the vehicle (which we tried to preview via this rendering). Keep in mind that the vehicle that will be revealed in mid-October won’t be the final production version of the electric crossover, but a concept; we don’t know if it’s a concept in the traditional definition or of it’s a close-to-production preview.

Judging by the design of the light cluster, it looks like Renault will break with its current styling language and go for something different. We don’t know if this will apply to the rest of its range or if this look will only be for its future EVs. The automaker wants to have eight EVs in its range by 2022, so giving these vehicles a unique look is definitely something that’s being considered.