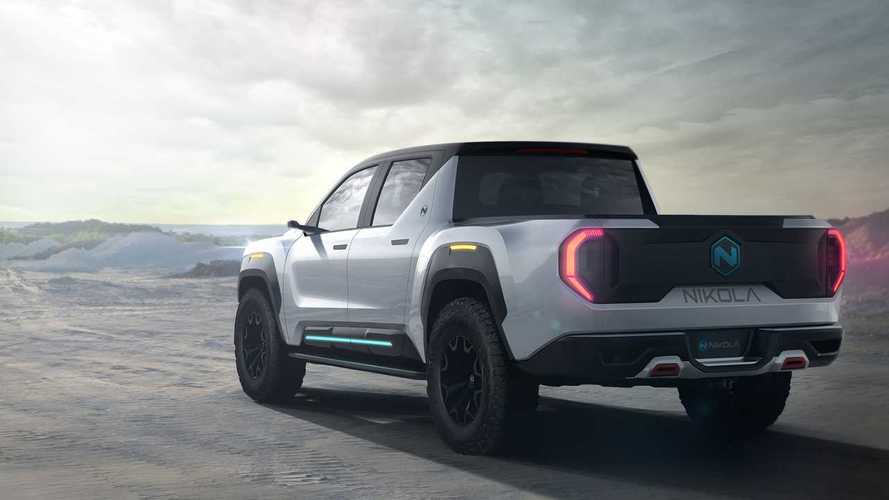 GM has said it's still planning on moving forward with Nikola, but it may expect more to make that happen.

As talks continue between General Motors and Nikola, it seems GM isn't happy with the original deal. It's not that it was a bad deal at the time, but if GM were to move forward now, it would benefit much less than originally planned due to Nikola's share price plummeting.

People familiar with the matter and the discussions reported that GM seems to be seeking to up its stake in Nikola for a new, reworked deal to be reached. At the time of the original deal, GM would have benefitted from $2 billion in stock value, but since then, the number dropped to less than half. This all came after Nikola was exposed for alleged deception, after which, it's CEO Trevor Milton resigned.

In the early plan, GM agreed to take an 11 percent stake in the all-electric fuel-cell vehicle startup. For that deal, GM agreed to build the Nikola Badger pickup truck, as well as supply batteries and fuel-cell tech, among other things.

As we recently reported, both companies have said the plan is still moving forward. However, they each have until December 3 to finalize the agreement or choose to walk away. According to the new anonymous reports, GM may ask for more in the form of a larger stake in Nikola, clearly to make up for the share price plummeting. The sources revealed that GM may also "seek warrants that would guarantee or even increase that level of ownership if the company raises more money."

Many are questioning why GM would even want to continue pursuing a partnership amidst the mess. However, Nikola and its former CEO have denied all allegations. In addition, Nikola has sent out a host of information in the last few days regarding its plan to regroup and surge forward under new leadership.