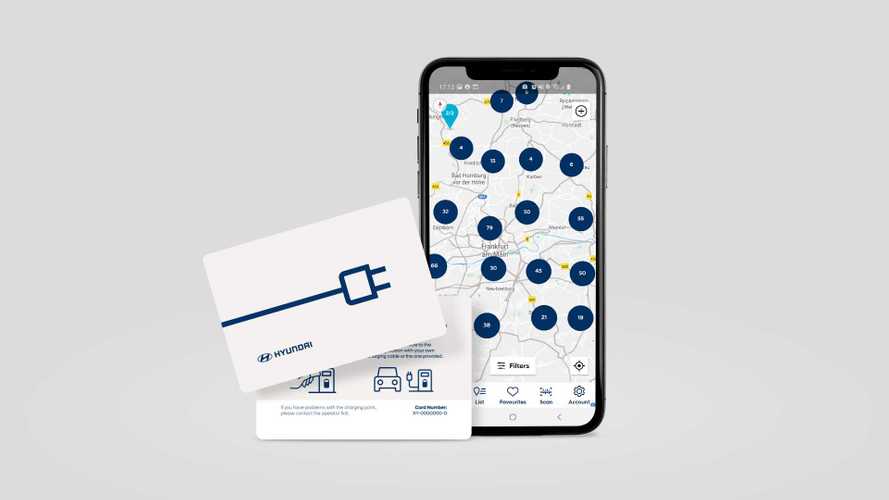 Charge myHyundai will start soon with access to 160,000 charging points.

The idea is to offer comprehensive access to charging points of various networks under a single account, through a single app or RFID card, at attractive pricing. Most of the brands are introducing such a solution.

In the case of Charge myHyundai, the system will include 160,000 public charging points in Europe from the start. The prices were not yet announced.

"By signing up to Charge myHyundai, users will have access to charge points from all the main operators via a single platform, which makes charging simpler and easier to use. Thanks to eRoaming, customers can charge their vehicles across Europe without the need for additional contracts with other providers, as payments are made via a single monthly invoice."

We guess that the buyers of new Hyundai EVs will get Charge myHyundai right from the start, possibly with significant discounts from time to time, when the manufacturer will be promoting some models.

Initially, it will be available in six countries (from September/October): France, Italy, Spain, Norway, the Czech Republic and Switzerland. The UK should join in Q4 and then more markets to be added gradually.

Soon, a similar offer to be introduced also by Kia, also in partnership with Digital Charging Solutions (DCS).

New Hyundai Tucson Will Have PHEV Version, But There's No Images Yet
++