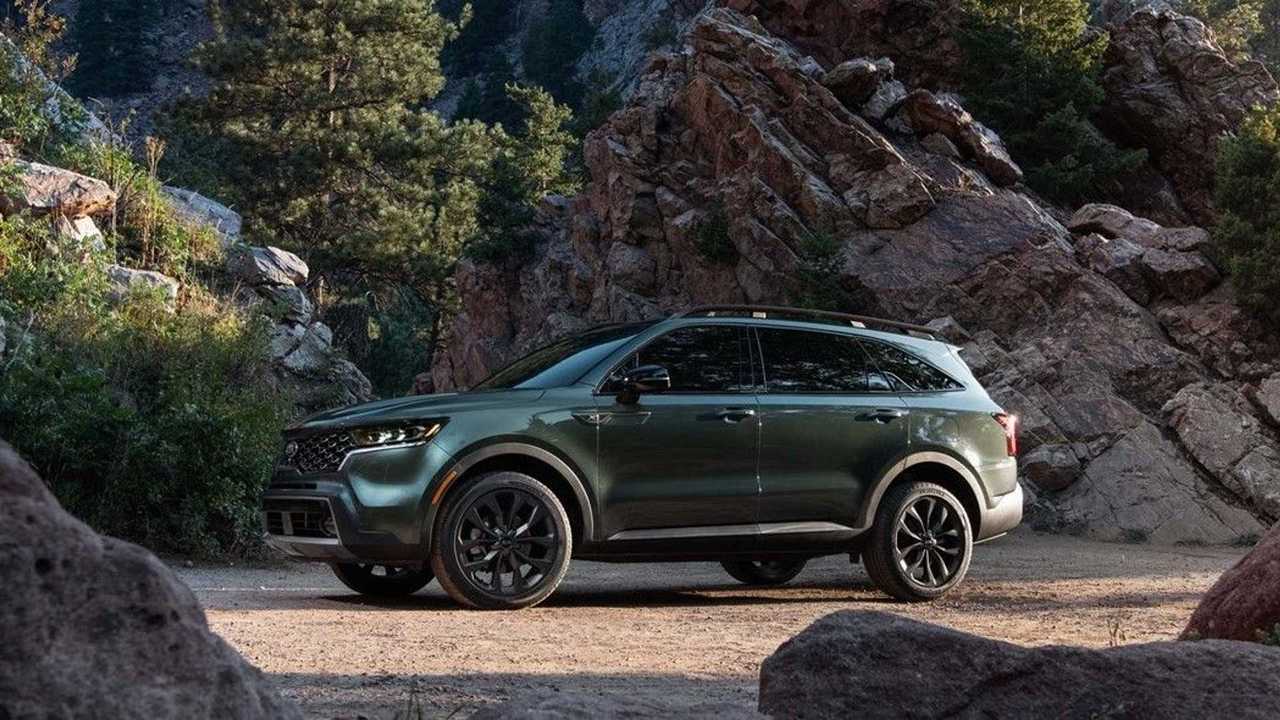 For a capable, three-row SUV, 30 miles of electric range is pretty solid.

The upcoming Sorento comes standard with three rows, and, according to Kia, best-in-class interior passenger volume. Seating arrangements are available for either six or seven passengers due to available second-row captain's chairs.

The 2022 Sorento Plug-In Hybrid will feature a turbocharged 1.6-liter four-cylinder engine, a six-speed automatic transmission, a 67-kW electric motor, and a 13.9-kWh battery pack. It's too bad it's not 16-kWh so it could have a few more miles of range and be eligible for the full $7,500 U.S. federal EV tax credit.

The powertrain components combine to make an impressive 261 horsepower. Kia estimates the Sorento PHEV will offer 30 miles of EPA-rated all-electric range. There are currently no fuel economy numbers for the PHEV, but the traditional hybrid, which uses the same engine, has an EPA-estimated 39 mpg in the city, 35 mpg on the highway, and 37 combined. These are all very good numbers for a large and capable three-row SUV, especially since it comes standard with all-wheel drive.

The redesigned Sorento boasts a slightly longer wheelbase and increased cargo capacity. The outgoing model's third-row seats and cargo hold were considered small compared to many rivals, so this is a welcome update from Kia.

Kia's only current plug-in hybrid SUV is the smaller Niro PHEV, which is sold nationwide in the States. We can only hope Kia will bring the Sorento PHEV to market as quickly as possible and make it widely available for U.S. shoppers. Pricing has not yet been announced.