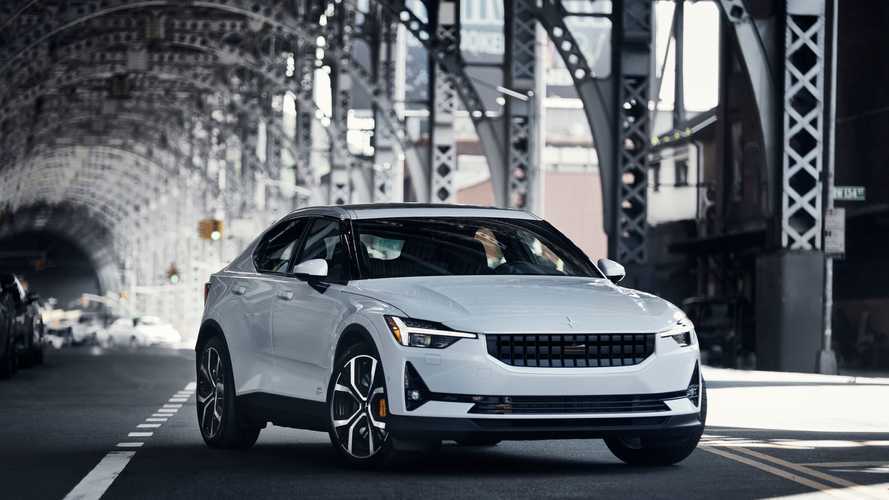 Through this expansion, it aims to reach new markets, in the Asia-Pacific region, as well as the Middle East.

Polestar, Volvo’s electric sub-brand, has high ambitions for global expansion. It currently has showrooms in some European countries, as well as China and the United States, yet it wants to expand into the Asia-Pacific area, as well as into the Middle East with plans to double the amount of showroom space it currently has in the next one to two years.

According to Reuters, Polestar currently has 23 showrooms scattered around the world (in nine different countries) and the goal is to raise that number to 45 before 2020 is over. Through this expanded network of dealers, it aims to sell around 50,000 vehicles annually by 2023 and a new single-motor entry level version of the Polestar 2, as well as a future all-electric SUV will help it get there.

‘ We will double the amount of spaces we have today by the end of the year. This number will continue to grow rapidly as we look to double the number of markets in the next 18 to 24 months. From next year, we will look into new markets around Asia Pacific and Middle East. ‘

We recently tried out the Polestar 2 in NYC

Each Polestar showroom, which the company calls a ' Polestar Space,' will have a very different visual identity to parent company Volvo, in an attempt to distance itself from its Swedish parent and build more of its own identity. The company currently only has two models in its roster, but as more are added, it help Polestar establish itself as its own brand and not an extension of Volvo.