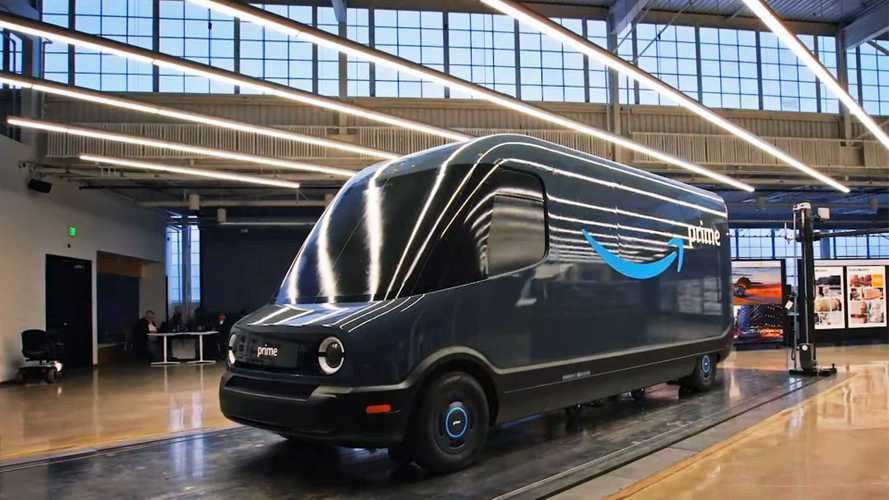 We don’t exactly know how much money Rivian received, but it will help Rivian continue to fund its operation ahead of R1S and R1T sales start.

After previously investing a reported $700-million into EV startup Rivian, as part of a deal to get 100,000 electric delivery vans, Amazon has now added to that investment. We don’t exactly know how much, but it’s part of the online retail giant’s $2-billion Climate Pledge initiative.

Through said pledge, Amazon wants to become fully carbon-neutral by 2040. It will attempt to achieve this goal through funding various companies such as CarbonCure Technologies, Pachama, Redwood Materials, Rivian, and Turntide Technologies, as well as Rivian, to speed up the process. It’s also investing in renewable energy sources (it’s pledged to have up to 80 percent of its global network powered through green means by 2024 and 100 percent by 2030, although it could get there ahead of schedule).

According to company founder and CEO, Jeff Bezos,

‘ The Climate Pledge Fund invests in visionary companies whose products and services can empower a low carbon economy. Today, I am excited to announce that we are investing in a group of companies that are channeling their entrepreneurial energy into helping Amazon and other companies reach net zero by 2040 and keep the planet safer for future generations. ‘

More on the Amazon - Rivian deal

Amazon expects to receive its first batch of 10,000 battery powered vans from Rivian before 2022, while the other 90,000 units will be supplied until the end of the decade. Meanwhile, Rivian is just about to launch its first production models, the highly anticipated R1S SUV and R1T pickup, initially planned to start shipping this year, although now due to the pandemic, first deliveries are actually planned for 2021.