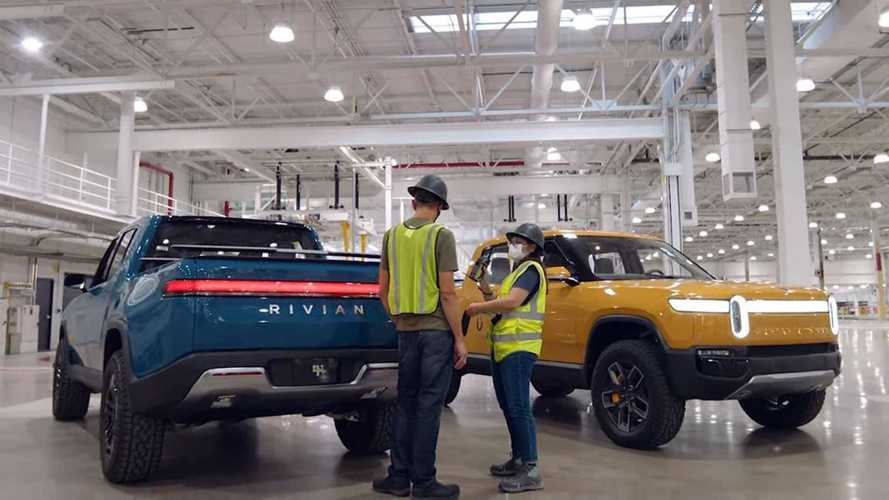 Automotive dealers in Michigan are already working in advance to make it clear that it's still illegal for EV startups like Rivian and Lucid to eventually selling their cars in the state. More specifically, these companies won't be able to sell cars in Michigan via a direct-sales method, but will be required to follow the franchise dealership model.

This all comes after Tesla fought with the state of Michigan, as well as many other states, for years to sells its vehicle direct-to-consumer. Tesla was lucky, and finally won due to a new built-in loophole, but that doesn't mean dealers are happy, nor do they want to see it happen again.

A new bill was just introduced in Michigan that will work to block any automakers planning to sell their vehicles directly to consumers. According to the bill, in order for sales to be legal in the state, automakers will have ho rely on a franchise dealer to sell their cars.

The bill would also prohibit startups like Rivian and Lucid from owning and operating any service and repair locations within state lines. A Rivian official told Automotive News that the bill could come up for vote as early as next week, Tuesday.

Tesla can now sell its cars in Michigan, meaning people can take delivery of the cars without traveling to another state. However, the cars aren't actually sold in Michigan based on official paperwork. Tesla can also now manage service centers in Michigan, though it's an indirect situation that requires a subsidiary. One would think that Rivian and Lucid would be able to "meet in the middle" with the dealer organizations as Tesla finally has, but the new bill may make that impossible.

“This is a bullseye on Rivian and Lucid and any EV manufacturer that would come in after Tesla does."

“Michigan is one of our homes. So we don’t want one of our three home states basically locking us out.”

The Michigan Automobile Dealers Association makes it clear that while it has an agreement with Tesla, the state's laws banning direct sales is still in place. Thus, the current bill is just an attempt to make things even more clear. Executive vice president of the dealer association Terry Burns explained:

“That settlement was based on a clear set of specific facts for a specific time.”

Hopefully, Tesla's work will help startups like Rivian and Lucid win their battles. We can only hope that the bill doesn't pass since it would go against past practice thanks to the Tesla agreement. We'll keep you posted as the situation moves forward.