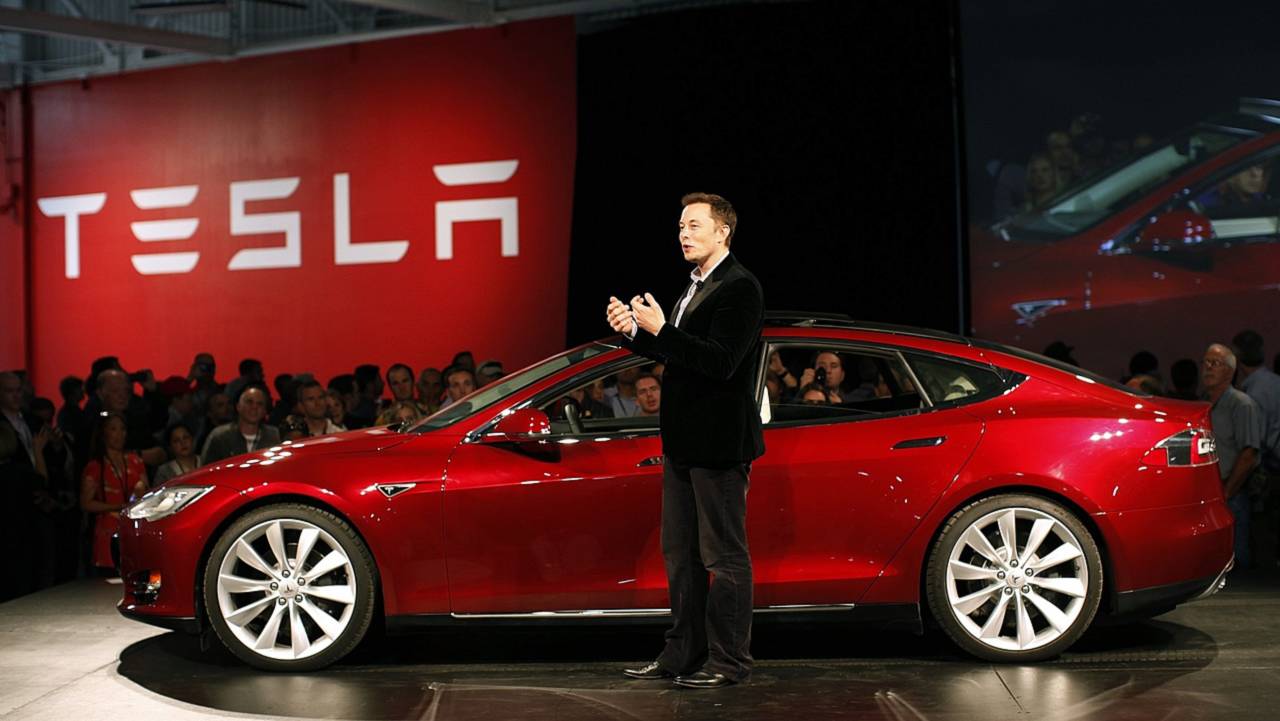 Reuters defined it as “learn from partners then go it alone.”

The Tesla Battery Day holds multiple expectations, but few certainties, if any. We bet on some, such as the "biscuit tin" cell, a much larger unit that promises to come with groundbreaking tech to make it a "million-mile" battery. Another bet is that Tesla will do this battery on its own, which would be the most recent example of something Reuters named the "Musk Method." It implies learning something from a partner to do it by itself afterward.

It is worth having a look at the entire Reuters article. Still, a former Tesla executive summarizes the idea when he mentions that Elon Musk believes he can do anything "better, faster, and cheaper." That matches something Sandy Munro already said Tesla does: intense verticalization.

The automotive industry has developed its supply chain to make suppliers fight for developing new technology and offering lower prices. Ford mentioned that when it said it has no intention whatsoever to make its own batteries. Although Tesla is very valuable, it does not have the same production scale Ford, Volkswagen, Toyota, and GM have.

In that sense, Tesla would probably not have much of an advantage to have a supplier develop and offer what it needs. How many units would any supplier sell to Tesla of an Octovalve, for example? Only what the Model Y sold until now – and that is not that much. Would it compensate the investment in developing it? That helps explain part of the appeal of verticalization for Tesla.

The other part can be explained by swiftness. Tesla changes the designs of its components on the fly. Munro also mentioned the Octovalve had 13 changes since he tore down the Model Y. No supplier would have done that.

The anonymous former Tesla executive Reuters quotes mentioned that it can be good and also bad. The nasty effects this strategy can have can be seen in the build quality issues Tesla has. Many customers complain Tesla Service Centers often say they do not have enough replacement parts available, possibly because Tesla does not manage to produce them as fast as it should.

Another unfortunate effect of verticalization relates to recalls. If Tesla bought defective parts from a supplier and they needed to be replaced, the company would probably share that cost with the supplier – if not put it entirely on the supplier's account.

What about a defective part Tesla manufactures? Will it replace them immediately, as it should? Will it try to restrict the repair to customers that complain about it? We have no idea, but cost-cutting measures Tesla has recently adopted do not give a favorable overview of any possible issue.

The final concern about the "Musk Method" is testing. If Tesla develops a component, will it try it as hard as a regular supplier would before delivering? Philippe Chain, Tesla's former VP for quality, revealed Musk had another method: "deliver now, fix later." Chain mentioned that made the company move fast, but what about reliability?

The "Musk Method" may make Tesla less dependent on suppliers, but it increases how dependent customers are that Tesla decides to make the right decisions about manufacturing and product development. May the Tesla Battery Day show how aware of that the company is.