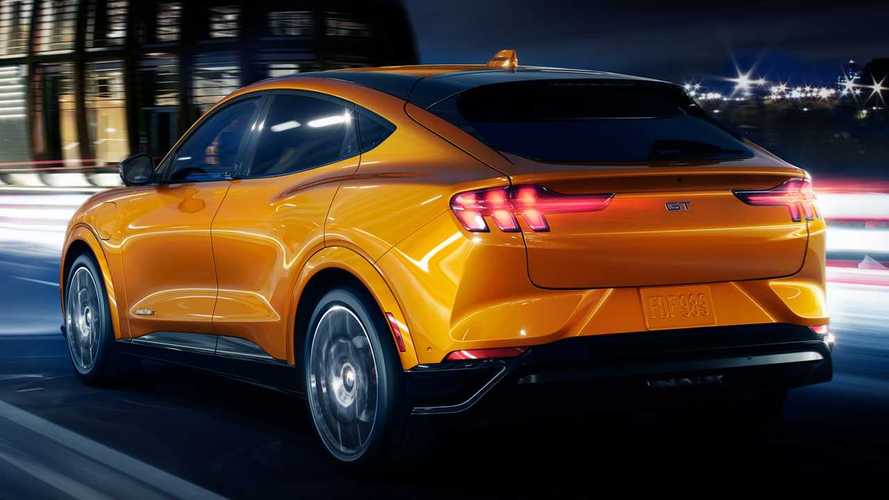 Apparently, Ford’s research suggests that people looking to purchase an electric car are 6 times more likely to have buy online.

Even though Ford is an established automaker with a vast traditional dealer network around the world, it’s still embracing change when it comes to the way it sells its cars. This is the case for the Mustang Mach-E electric crossover which will get its own bespoke order dashboard so that it can be purchased online, because apparently that’s where EV buyers acquire most of their cars.

According to a post on Mach-E Club, which points to an article on EVBite, Ford hosted an internal presentation for its employees which said that EV buyers are six times more likely to have purchased their car online. These EV buyers are also described as tech savvy and more used to shopping online, so buying cars on the web makes more sense to them.

Furthermore, it turns out that the number of vehicles bought online has tripled due to the ongoing pandemic. On top of all this, there’s Tesla’s concrete example that traditional dealer-free, online-based purchasing experience really does work, particularly for EV buyers.

Through the dedicated dashboard designed specifically for the Mach-E, Ford intends to allow buyers to basically completely skip ever going near an actual dealership; it's also a way for buyers to avoid paying dealer markup. This includes trading in an older car, choosing options, accessories, extended warranties financing and all the fees and taxes are always available for the user to see.

More on the Mustang Mach-E

Ford intends to start Mustang Mach-E deliveries in December of this year and those who have already ordered theirs will receive an email that will allow them to enter this new dashboard. Said email is expected to be sent sometime in November, possibly early December.

Enthuse about the best Ford Mustang to ever be produced with us.