One more player is interested in building a battery gigafactory in Europe.

According to media reports (French newspaper Journal du Dimanche via Reuters), the Chinese Envision Group, focused on renewable energy, is interested in building up a new lithium-ion battery manufacturing plant in Europe - most likely in France, or maybe Spain.

The company appeared on the EV scene a few years ago, when it acquired AESC (Automotive Energy Supply Corporation) from Nissan. The company is now called Envision AESC and operates battery plants in Japan, in the U.S., in the UK and in China.

As we understand, because the UK is now outside of the European Union, Envision would like to have a new plant in the EU.

"The company, which has battery production plants in Japan, the United States, Britain and in China, has identified around a dozen potential locations in France for the future factory, the JDD said, citing unnamed sources."

"She said Britain’s exit from the European Union had changed the landscape and that an extra plant was needed to supply countries including France and Spain, although she did not specify France as the planned location for the new factory."

The investment of hundreds of millions of euros would result in a thousand new jobs. Production of EV batteries could start as early as late 2023 (there are no details about the battery chemistry though).

It's not clear who would be the main customer for Envision's batteries - still Nissan, its partner Renault or other automotive companies? 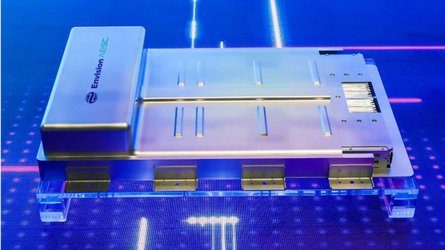 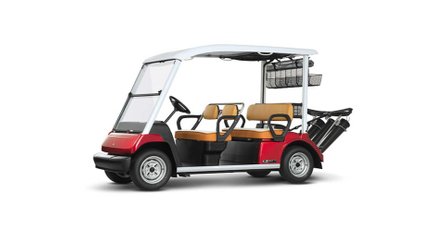 PSA Group already picked up partners for its two gigafactories - one in France and one in Germany. That would make us think that Renault/Nissan really might really be Envision's primary partners for the battery factory in France.