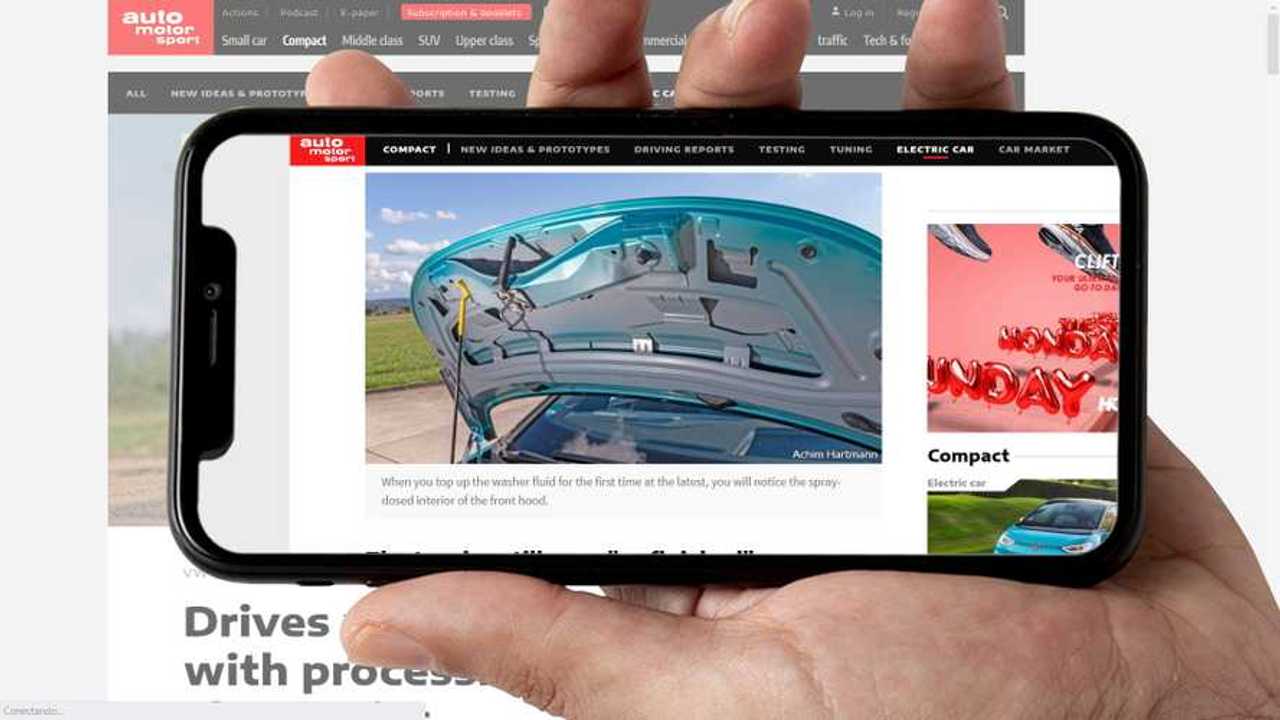 No, it was not talking about a Tesla.

Our usual readers will say we are repetitive, but we would rather fail for exaggerating than for neglecting. That said, we'll repeat what our engineer friends warn us: being the first to have anything will turn you into a guinea pig. Auto Motor Und Sport reinforced that with its VW ID.3 test. Our German colleagues bashed the car mercilessly – and with good reason.

The first criticism made by Auto Motor Und Sport – right in the first paragraph – is that the ID.3 is not up to "VW's usual high requirements for body parts fit accuracy, minimal gaps, high-quality materials, and finish."

The first image presented in the article shows the inner part of the bonnet without paint. The article's author says it makes that body panel look like it was painted with a spray can.

That makes the ID.3 seemingly follow the same strategy Tesla had with its vehicles, something that makes them similar to the Toyota Etios. Sandy Munro thinks that is positive: paint would not be environmentally-friendly and also represents more cost. Consumers will probably disagree.

Another severe issue the car would have is related to software, according to the German magazine. The infotainment system would take a long time to load and react to commands, a clear sign that the car's system is "unfinished." Volkswagen already admitted these first units would not present all functionalities they should.

Volkswagen ID.3 First Drive: More Important To VW Than Golf, But Is It Exceptional?

Auto Motor Und Sport continues the beating by mentioning the range is way lower than promised (260 km under the magazine's test standards). The seats were also worn out – which made them look like the car had a 200,000-km mileage already – and panel gaps were not even.

If all this reminds you of the issues Tesla vehicles also present, don't think Auto Motor Und Sport tried to put those issues on an "EV curse" of some sort. In fact, it says Volkswagen does not have the same excuse for being a beginner that Tesla can bring to the table.

As a legacy automaker, the German magazine thinks Volkswagen should know better – and it urges the company to make urgent corrections. The risk is that the ID.3's €49,000 price needs to be cut in half to make it at least seem fair, according to Auto Motor Und Sport. Ouch!