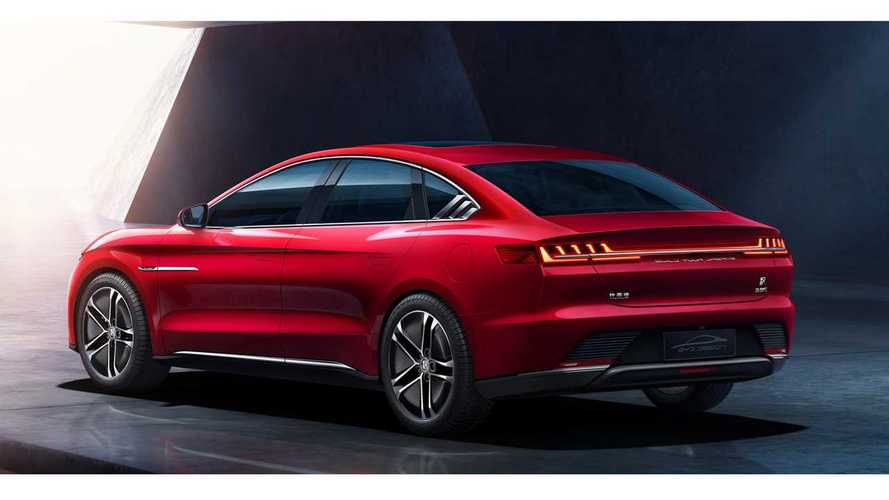 It's time to take the mask off and show the profits.

Odd news comes from China, where BYD managed to improve its financial results during the challenging first half of 2020 by... becoming the world’s biggest mask maker.

The company sold some 60,677 New Energy Vehicles during the period, which is down 58% year-over-year, while the gasoline car sales increased 19% year-over-year to 97,951.

As plug-in vehicle sales halved, we would normally expect BYD to be in deep trouble. However, the quick use of its industrial parks in Shenzhen to produce face masks allowed it to stay in relatively good shape.

By May, BYD expanded its face masks manufacturing capacity to 50 million a day! No details were provided, but it seems that it was quite a good business.

It's really great news, as the company will have more resources to expands its BYD Blade Battery, introduce new models, like the BYD Han, and finally - expand to Europe.

There are not many car manufacturers that were able to post profits for the first six months and in many cases the losses were at the level of billions of dollars.