Step by step, Proterra expands its offer and the number of OEM customers.

The energy density is up to 170 Wh/kg and 300 Wh/L on a pack level, and the system should withstand more than 4,000 cycles (at 90% Depth-of-Discharge) and maintain over 70% of initial capacity. Of course, to achieve it the packs have liquid thermal management system.

Depending on application, OEMs can customize and scale up the systems up to 6 MWh. In EV buses or trucks, usually a few hundred kWh is used.

The current portfolio of customers includes Thomas Built Bus, Van Hool, FCCC, Optimal-EV and most recently an Australian bus manufacturer Bustech - the first customer who will use Proterra batteries outside North America. 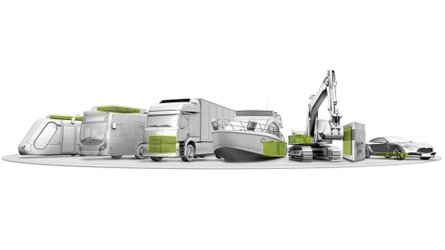 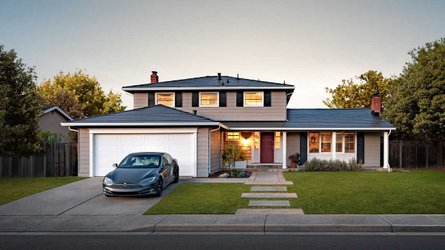 In the case of Bustech, from early 2021 the company will use a 450 kWh Proterra battery systems in 12.5 m ZDi meter transit buses, which should have range of up to 325 km (202 miles). At a high-power charging station, the battery will be recharged in two hours.

According to Bustech, there is a significant number of orders in the pipeline in the Australian EV bus market (including 8,000 in New South Wales).

"Australia continues to be a global leader in adopting electric transit vehicles as more states and municipalities commit to bold transportation electrification targets. In 2019, the government of New South Wales announced plans to transition its fleet of approximately 8,000 transit buses to all-electric."