Bask in the Koenigsegg Gemera’s unique design and the surprising level of interior space it provides.

We know our readers aren’t really that interested in the supercar and hypercar scene, even if these vehicles are increasingly relying on electrification to not only meet emissions regulations, but to also boost performance; combining the two is a positive in anyone’s book, right?

And when cars are as ridiculously cool and well thought out as the 1,700 horsepower Koenigsegg Gemera PHEV, we say our readers should give them a chance, if not as possible vehicles they could buy, then maybe as technological showcases that point to what could be done in the future with more affordable cars. The Gemera is really cool both as an actual car you can drive, as well as a testbed of innovative ideas. 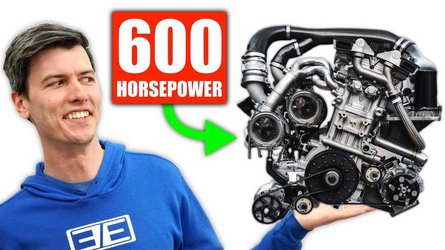 This Is How The Koenigsegg Gemera Powertrain Works
⠀ 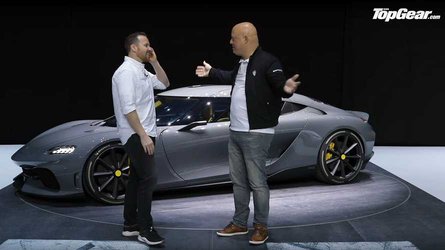 The company recently uploaded a video on its official YouTube channel which highlights the Gemera’s practical side. It focuses on its interior space by having four very tall people sit inside of the car which, in case you may have forgotten, is a full four-seater capable of carrying actual adults, even though it is by every definition a mid-engined supercar.

To take you through how all of this was achieved, company founder, Christian von Koenigsegg acts as the video’s host; apparently, it’s an idea he’d been thinking about (and sketching) for over 15 years before it finally materialized into an actual car.